After graduating from Metalworks Institute’s Audio Production & Engineering program in 2012, Jeff began an internship at Howl Studios in Oakville Ontario, where he worked his way up to become the studios head engineer. At Howl, he was able to utilize and expand his musical versatility by producing and recording a wide range of artists in a variety of genres, from acoustic folk and country rock to hip-hop and jazz. Through these projects, he’s had the opportunity to record artists including Canadian Music Hall of Famer, Randy Bachman and Canadian Jazz Great, Russ Little. Jeff also has an ongoing working relationship with gospel producer Stephen Lewis and Calgary producer Josh Friesen.

Through his experience in the industry, both in earlier jobs and in his own companies, Jeff is able to apply his skills and continue developing his resourcefulness in all facets of media production. 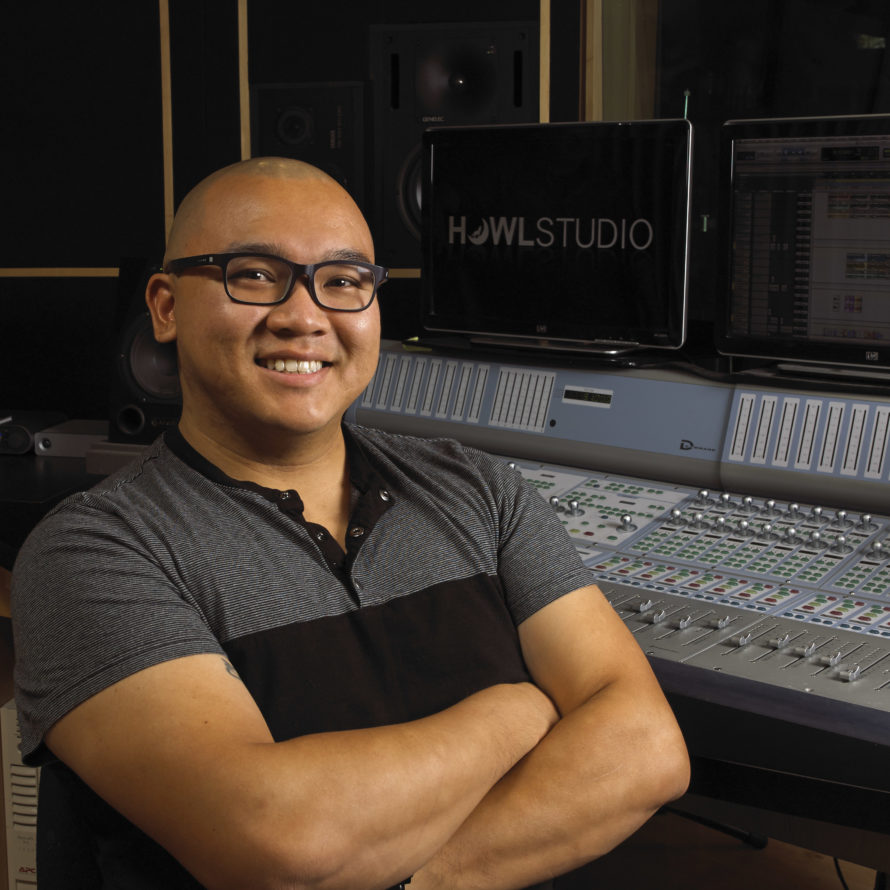