Since graduating from the Professional Sound (Audio Specialist) Diploma Program, Greg has continued to hone and expand his skills in both live and studio production. He is currently working as an Account Manager at Quest Audio Visual and has just released his first two hip-hop singles ‘What You Want’ and ‘Slippin’ Away’.

When we last caught up with Greg for an update he was balancing two exciting jobs in live entertainment. He had recently been promoted to the position of Event Technician at Quest Audio Visual and had taken on a second gig as a Sound & Lighting Technician at Rebel Nightclub and Cabana Pool Bar. During his time at Rebel, Greg worked with artists including PARTYNEXTDOOR, Roy Woods, deadmau5, and DJ Khalid.

As an Event Technician at Quest Audio Visual, Greg showed an interest in the logistical aspects of event production and from there he progressed into the role of Account Manager. He now manages the audiovisual aspects of multiple venues including Steam Whistle Brewing, the Windsor Arms Hotel, and the Toronto Botanical Gardens.

When he isn’t working on a live event, Greg spends his time in the studio where, he tells us, “I am constantly working towards shaping my own sound and bettering myself as a producer [and] songwriter.”

Now that he has a few years of music industry experience behind him, we asked Greg ‘What has been the most helpful aspect of your Metalworks education?’ and this is what he had to say about his time at MWI:

“The most helpful aspect of my Metalworks education was the hands-on experience and volunteer opportunities. I am a tactile learner, so having the opportunity to volunteer at many events throughout the school year and having projects which include producing/recording full songs in the studio was very helpful.”

Greg also had some excellent advice for current students:

“If I could give advice to current students, it would be to make as many connections as possible throughout your experience at Metalworks and use your education as a networking opportunity. Never hold yourself back or hide your abilities. Share your creativity with the world.” 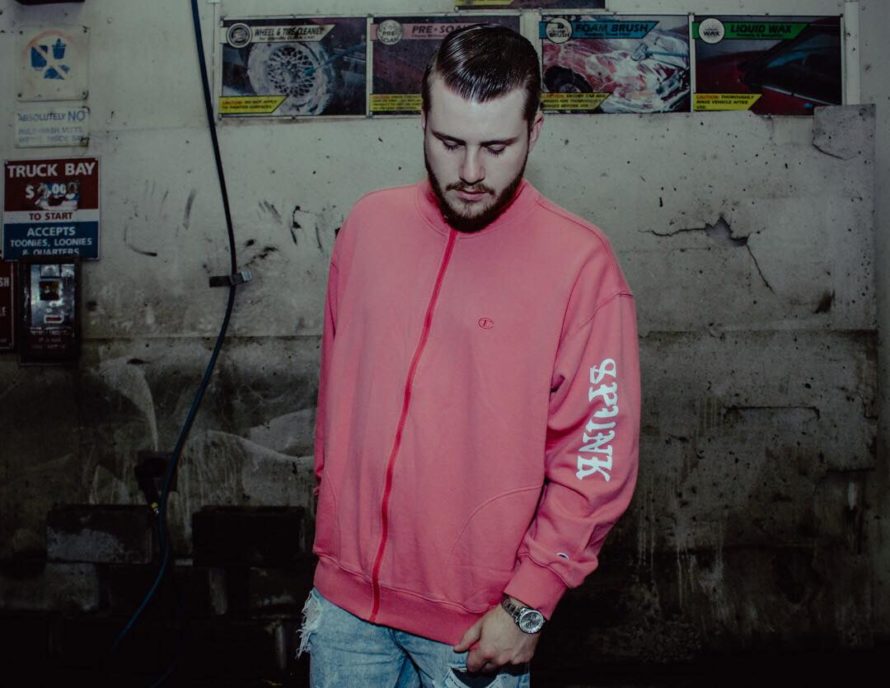