Evan Stewart graduated from the Audio Production & Engineering Program in December of 2013. After successfully completing the program, Evan secured a position working with Noah “40” Shebib, spending many overnights in studio as an intern with OVO Sound/EvdonMusic/Carson Studios. Evan has assisted on engineering tracks for Drake as well as OVO’s newest artist OB O’Brien. In his free time Evan has also started his own business tutoring people in the use of various digital audio workstations.

At MWI’s graduation ceremony on January 25th Evan received a Mentoring Award and has been given the opportunity to spend time, one-on-one with L. Stu Young, JUNO award winning Canadian recording/mixing engineering and producer, who is widely known for his work with Prince. 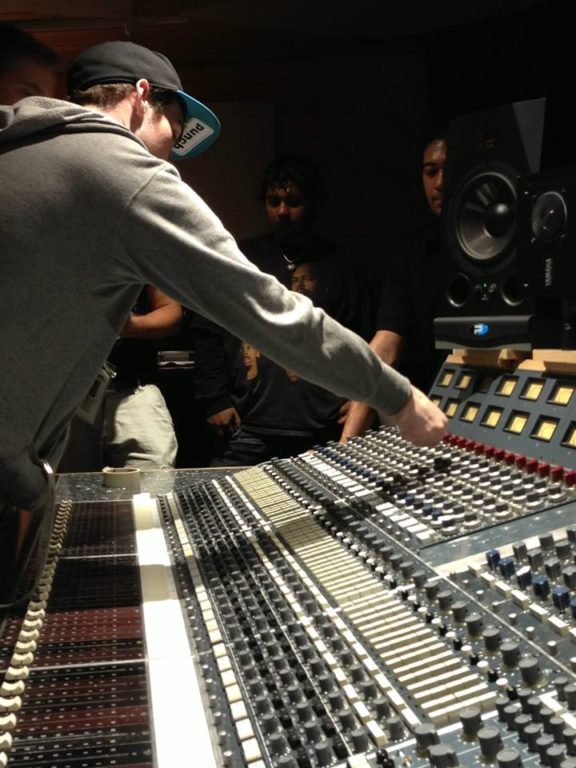