Audio Production and Engineering graduate Devontée (2013) recently released the first video off his self-produced debut EP “Devontée by Devontée”. This personal project showcases his musical talent as well as his engineering abilities as the project was produced, mixed, engineered and written by Devontée.  On June 18th, he also performed as a part of a NXNE showcase at the Crawford

** For Immediate Release**
[New Video] Devontée – The One | Produced by Devontée

(Toronto, Canada) Fresh off the success of his self-produced debut EP “Devontée by Devontée”, the multi-talented artist and producer releases the first set of visuals for “The One”. Watch as this visual takes you on a personal journey from a first person perspective. As the story unfolds, Devontée allows audiences to experience his reality and see the world through his eyes, illustrating why he can only be known and described as “The One”. Directed by Devontée & Joel Bipatnath, shot and edited by Tristan Prime. Download & Stream links is below. Be on the lookout for more music and videos to come from Devontée very soon! 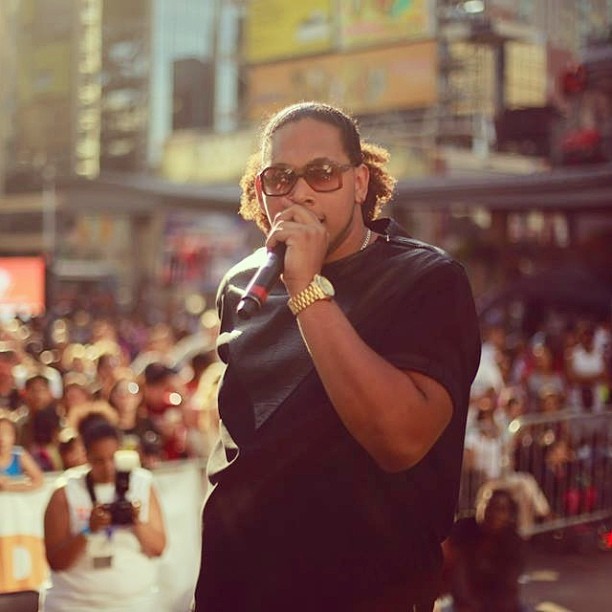