Desmond Cholod (Dez) graduated from Metalworks Institute’s Entertainment Business Management Program in 2012. Since completing the program, Dez has held a variety of positions within the entertainment industry and is currently working in the administrative department at ole Majorly Indie in Toronto, ON.

ole has concluded over $300M USD in acquisitions and controls a catalog of over 45,000 songs and 60,000 hours of TV/Film music across all genres. ole’s acquisitions include purchases of music catalogs: Rush, Timbaland, Blacktop, Jody Williams Music, Lighthouse, Dream Warriors, Encore and more. ole Film & TV catalogs include Sony Pictures Entertainment (’93-2012), WGBH, Cookie Jar, Cineflix, CCI, Miramax and recently, Nu Image/Millenium Films. Dez works to make sure the company holds proper and accurate cue sheets for all film and television productions and to make sure that royalties from around the globe are collected on behalf of clients.

Fellow Metalworks Institute graduate, Jennifer Essiembre (2009) has been working at ole for a number of years. This summer Jennifer moved out to ole’s offices in Los Angeles, California in the position of Creative Manager. At the Metalworks Institute graduation ceremony celebrating the class of 2012, Dez was presented with the ole Music Publishing Scholarship Award which was presented to him by Jennifer. 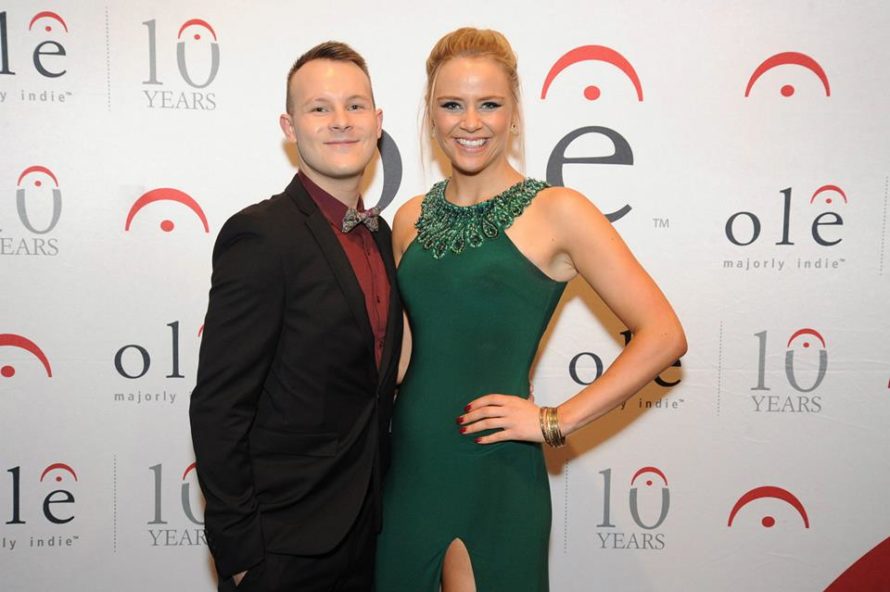