David Johnson graduated from the Audio Production and Engineering program in 2010. Shortly after completing the program David began interning at Metalworks Studios. Over the years he has worked on sessions with a wide range of artists including; Classified, Beenie Man, Arkells, Drake and K.C Roberts and the Live Revolution.

As much as David enjoys working with various artists on their musical creations, he holds a passion for video post production. Most notably he has worked on video projects for Canada’s Walk of Fame, Randy Lennox the President and CEO of Universal Music Canada and Don Kitchen A&R/Artists Rights Manager of Universal Music Group.

Throughout 2014 David plans to focus more on his work as a freelance audio engineer.  David can also be found around the halls of the Institute as a part of the operations team. This is a position that David says allows him to continue networking with instructors and staff while also assisting new students as they begin their own musical journey. 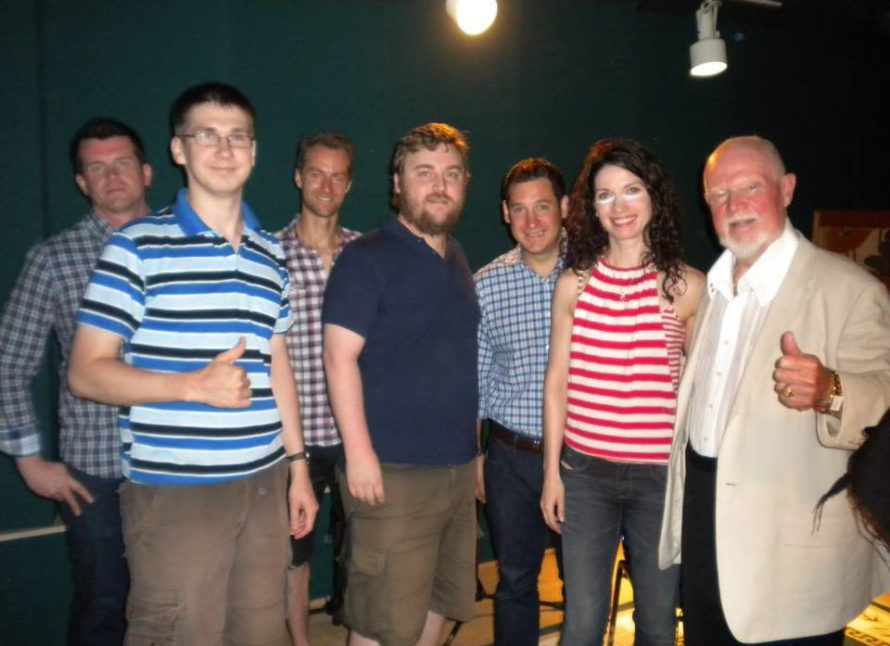