After graduating from the Entertainment Business Management program in 2012, Darrin Drugan went on to pursue a variety of different entertainment industry related avenues. First starting an independent recording studio and then a publishing label, Darrin has been extremely busy although he says it hasn’t been easy. The hard work and determination has started to pay off, Darrin is now focusing on the publishing label and is starting to accumulate a fair amount of activity ranging from jingle writers, songwriters, pop artists and hip hop producers. In 2012 he signed his first non-exclusive agreement with a company in the UK for one of his artists.

Darrin is currently working with a producer at Attack Media Group, owned by producer/engineer Mark S. Berry (I Mother Earth, Headstones, David Bowie, Duran Duran and more). Writing lyrics and instrumentals with Attack Media has lead to the filming of a music video which is schedule for later this year. Darrin has been connecting the pieces (photographers, camera crews, extras) to bring the video shoot together.

Darrin actively attends meetings and workshops with the Song Writers Associate of Canada in Toronto, he performs regularly throughout the GTA and says he “wants to make music, travel the world and help others and doesn’t believe in quitting, or giving up. If you want something bad enough you will do what it takes to get it. You will work hard to achieve your goals and dreams, we are only given so much time on this planet and what you do with it is up to you”. 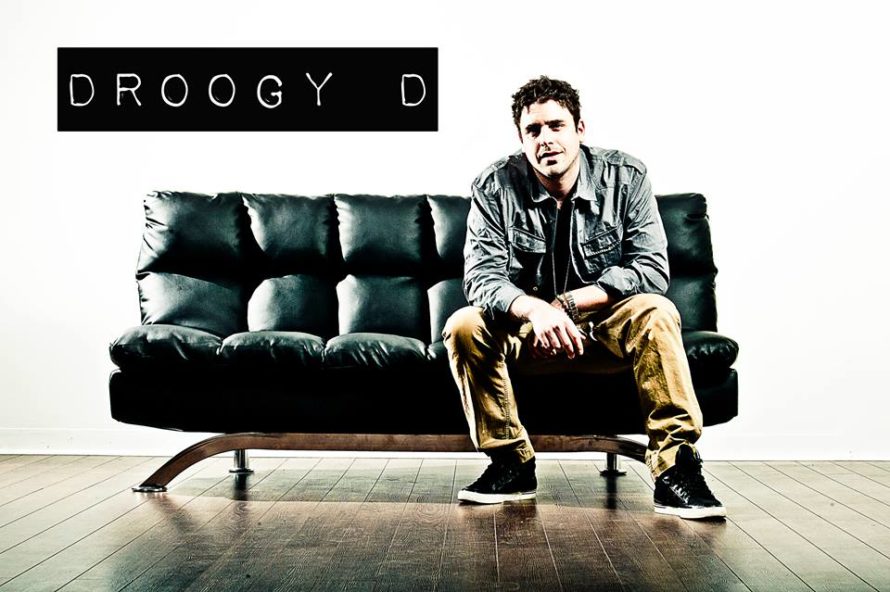