Daniel Steinman graduated with honours from Metalworks Institute’s Audio Production and Engineering Program in 2013. Following his passion for music and his talents as a multi-instrumentalist, Daniel started up the band Among Giants who have just released their first five song EP! Daniel engineered, produced and co-wrote each of the tracks on the EP. This acoustic folk duo previously released their first single, Sinking Ships in 2014 which he had also engineered and produced. The accompanying music video was released shortly there after and can be viewed below. Be sure to check out the album online by visiting Among Giants on Bandcamp. 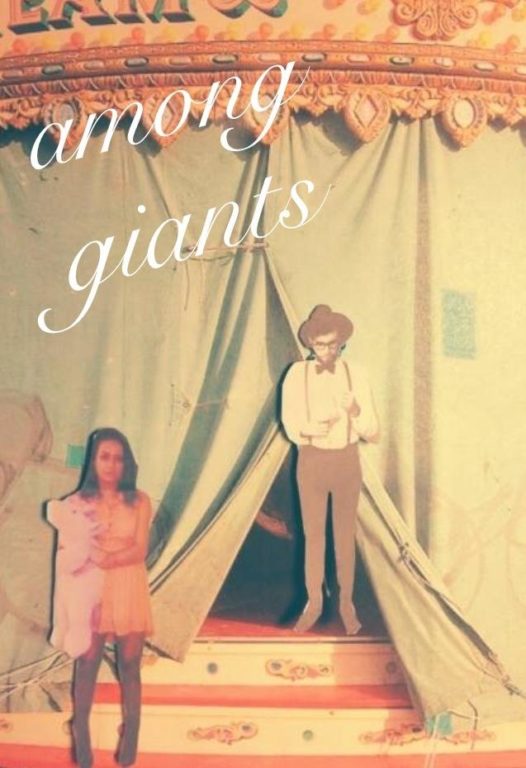