Since we last profiled Daniel in 2015, his career as an engineer, mixer and producer continues to grow and thrive.

A 2013 graduate from Metalworks Institute’s Audio Production & Engineering Program, Dan interned with producer/engineer Noah ‘40’ Shebib (Drake, Alicia Keys, Beyonce), absorbing as much as he could from the Grammy Award-winner, while also assisting in the construction and set-up of OVO’s own SOTA Studios.

Dan went on to work at several other Toronto-area studios, including DNA and the Vespa Music Group, before settling in to his current gig as the head engineer at New Toronto Street Sound, a new private recording facility in south Etobicoke that specializes in professional recording, mixing and mastering services.

Since graduating, Dan has worked with a wide range of artists including Sean Paul, Jimmy Johnson, Madchild, CJ Fly, Robin Banks, Devontee, John River, Layla Hendryx, JD Era, Jape and many more. He is currently focused on building records with artists while producing and engineering exclusively out of NTSS.

In 2015, Dan began his own company called 5PIECE Music, which focuses on producing, engineering and mixing for clients, primarily working out of New Toronto Street Sound studios.

The songs he has recently worked on with Staasia Daniel and Trish have been getting radio rotation on Toronto station G98.7 FM. At the moment, Dan is also focused on engineering and producing the forthcoming album from rising Toronto talent EverythingOShaun, while continuing to provide engineering, mixing and production services for a host of other clients. 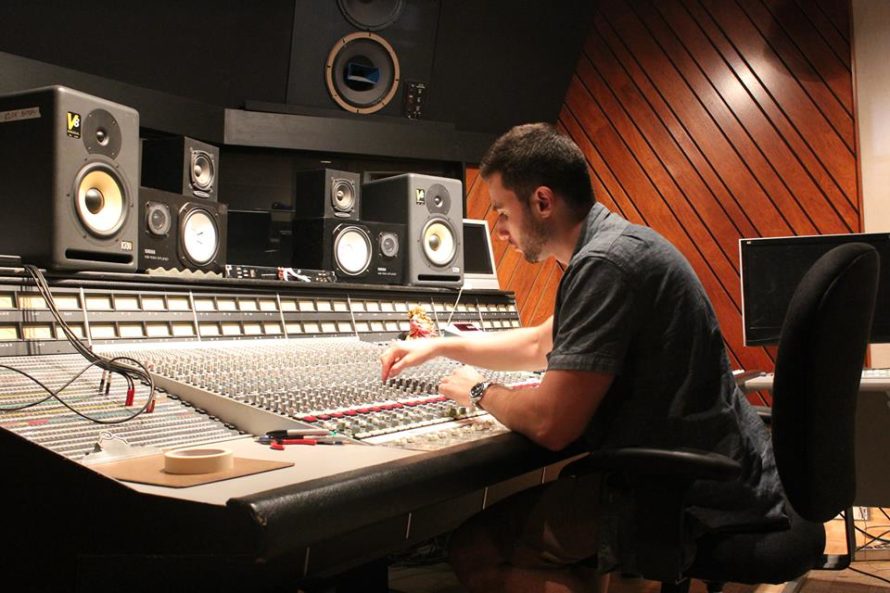