Daniel Johnston graduated from Metalworks Institute’s Professional Sound and Business – Studio Production Major Program in August of 2012. Shortly after graduating, he moved back to his home town in Alberta and began interning at The Audio Department and Turnkey Studios. During his internships he began assisting the engineers at each studio and quickly began running sessions of his own, recording everything from full bands to rap artists to Native drum circles.

If Daniel had to give one piece of advice to prospective students, current students and fellow grads alike, it would be to never be satisfied and to continuously push yourself to be the best. Seek out and act on every opportunity you can find and always work on learning and getting better. Work with as many people from as many different backgrounds as you can and soak up every little bit of information.

Daniel can be found:

On LinkedIn as: Danny Johnston

He is always happy to collaborate or give some pointers to current or hopeful students on how to survive and thrive during the rigorous year (or two) at MWI. 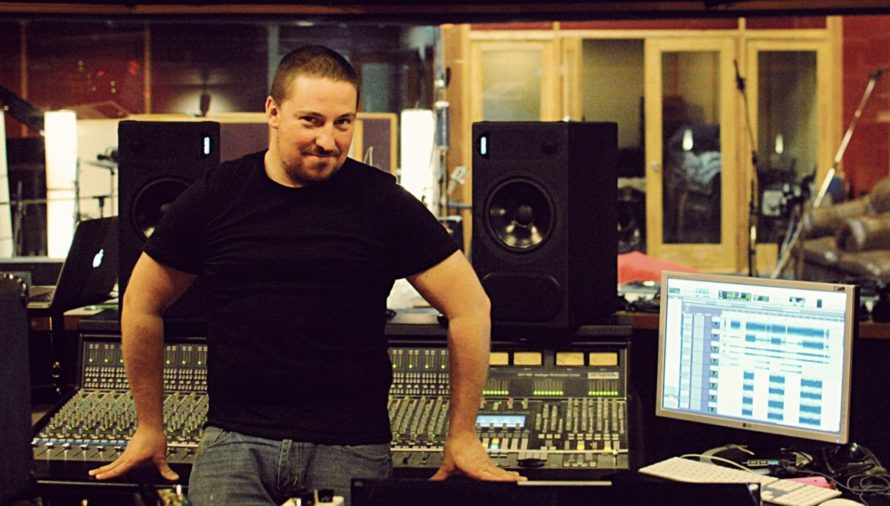