Upon graduating from the Audio Production and Engineering Program in December of 2013, Dan “5PiECE” Lombardi had the opportunity to intern for Grammy Award-winning Producer/Engineer Noah “40” Shebib (Drake, Alicia Keys, Beyonce). During his internship, he assisted with the construction and setup of SOTA Studios, OVO’s recording facility. Dan says his internship provided him with the opportunity to learn from one of the best minds in music today.

Since graduating, Dan has worked with a wide range of artists including Sean Paul, Jimmy Johnson, Madchild, CJ Fly, Robin Banks, Devontee, John River, Layla Hendryx, JD Era, Jape and many more. He is currently focused on building records with artists while producing and engineering exclusively out of NTSS.

To connect with Dan visit, www.5piecemusic.com. 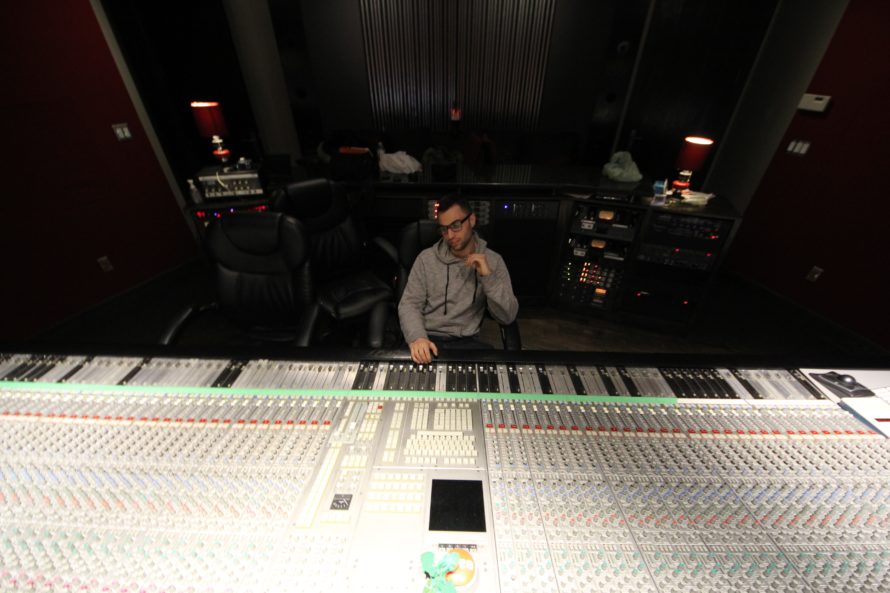