Damian Jacuk, a graduate of the Audio Production & Engineering Diploma Program, is currently on a world-tour as DJ D-Unity. Damian’s initial focus with D-Unity was production, and that progressed naturally into signing to labels, DJing and touring. He then started his label Unity Records about 4 years ago, “with the thought of delivering only the best in Techno music but with a more tech house/tribal presence.” Throughout the years, Damian has worked with many leading dance labels including Toolroom, Carl Cox’s ‘Intec’, Suara, Armada, and Universal, and he now maintains a busy DJ touring schedule with close to 80 international gigs per year. Unity Records has also built up an impressive roster of clients, as Damian has signed artists including Underworld, Mark Knight, UMEK, Danny Tenaglia, Deborah De Luca and many others.

We asked Damian a couple of questions about his time at MWI:

“I knew music production from a more “Electronic Music” perspective, Attending Metalworks definitely helped me out with going deeper into some more advanced techniques and shortcuts in regards to music production.”

“At the end of the day, just do what you love! I know its a bit cliche…. but I promise you that if you stick to doing what you love, things eventually will start happening for you :)”

D-Unity will be performing in Montreal on June 8th and in Vancouver on August 18th, with shows in Europe, South America, and Africa in-between. Check out the D-Unity Facebook Page for tour dates and ticket info! 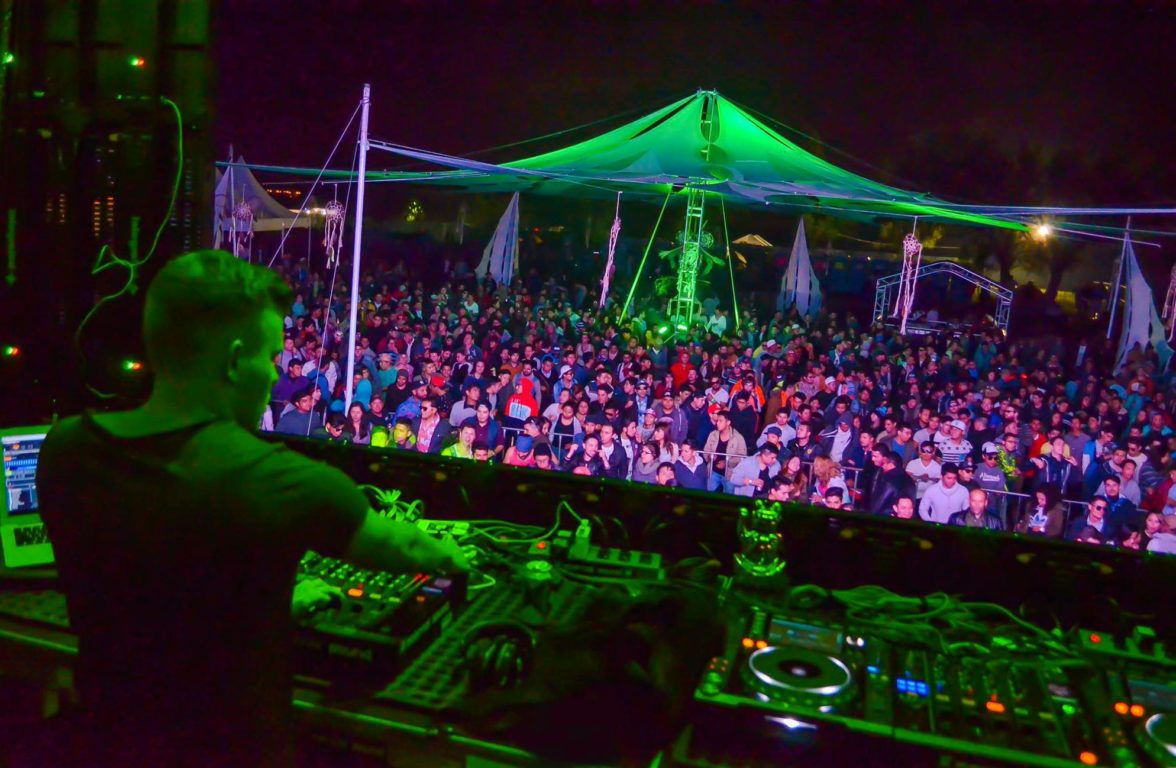