Chris DiPardo graduated from the Audio Production and Engineering Program in 2009. In 2010, Chris began working under his artist name, R33SON, producing and DJing dubstep and electro music.  In July 2013, Chris released his first full-length album titled, Robots vs. Aliens, which is now available on iTunes. To promote his newest album, Chris is currently in the booking stage of his US CD release tour and is also preparing for his Robots vs. Aliens  CD release party on August 23 in The Sugar Room at Spice Lounge in Mississauga.  R33SON has also been featured in several publications and music websites such as New Canadian Music, The Mississauga News and Mediazoic. 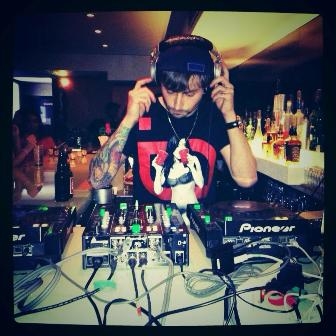