Burke Cameron is a new graduate of the Audio Production & Engineering program. Although Burke only graduated in August of 2013, he is already working in the industry for the Canadian Audio Visual Centre at The Ritz Carlton Hotel in Toronto as an audiovisual technician. His new job has transitioned him from the studio to live audio environment but Burke says, “The skills I learned for studio etiquette have been coming in very handy. I still get to work with a lot of the same equipment and feel very comfortable in the environment, thanks to the APE course.”

Church is currently preparing for upcoming shows later this month and throughout November. They are really looking forward to their show on November 2 (presented by Collective Concerts) at The Silver Dollar, where Church is playing with Widowspeak and Pure Bathing Culture. 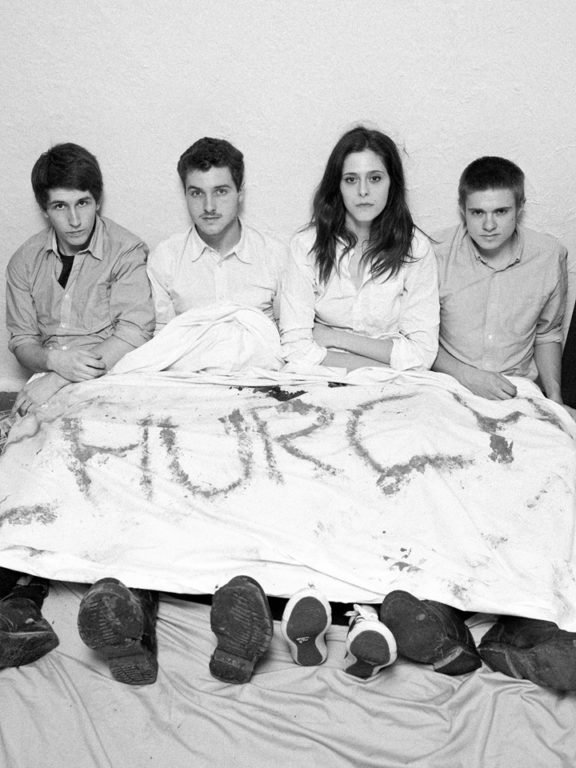