Beverley Marquis (Taya Marquis) graduated from the Entertainment Business Management program in 2010. Since completing the program she has been feverishly and successfully working to bring her name into the spot light. Taya co-wrote Ke$ha’s “La Discotheque” and also wrote and performed the theme song for the SONY video game “The Agency” which was nominated for a Hollywood Music award.
In 2011 and 2012 Taya performed at the Canada’s Walk of Fame Festival and has since been solicited to perform at the first Toronto International Music Summit held at the famous Hard Rock Café in Toronto.
Taya is currently working on her EP alongside fellow graduates Nick Antwi (Neo Tempus) and Mikal “Mikz” Gonzales! 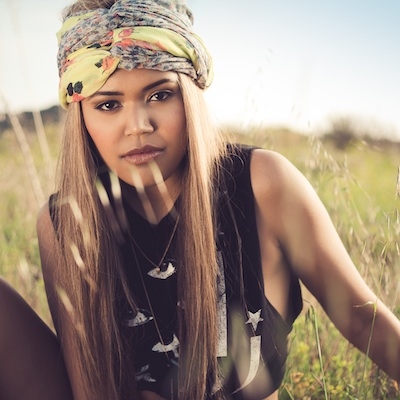