Currently Anthony is working on an original song with Canadian guitarist and songwriter Calum Graham. “Forgotten” is a new track shedding light on the struggles of those often forgotten about within society; the homeless, senior citizens, at risk youth, and those disabled or neglected. The track is set to appear on iTunes later this summer.

You can find Anthony performing in and around the city of Toronto. He is set to perform at various open mics and showcases throughout the rest of the year including gigs as the keyboardist in the band ‘The Five & Tens.’ 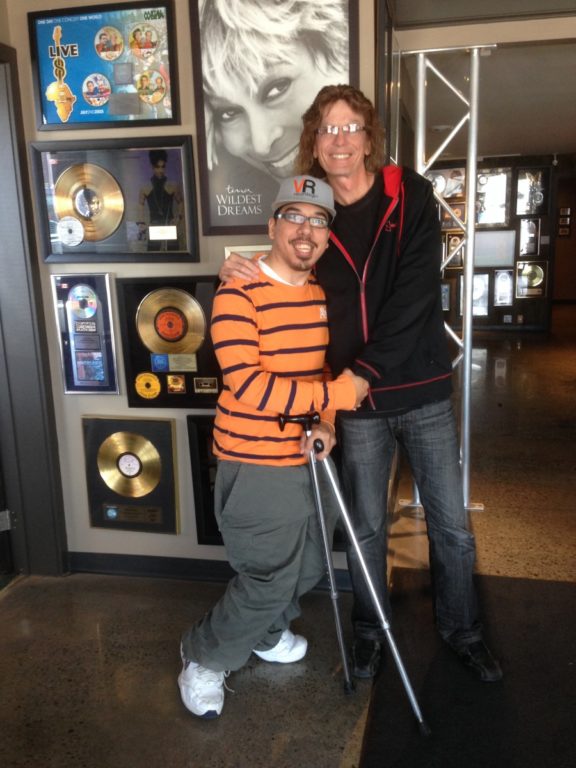