In 2014 Akeel Henry graduated with honours from Metalworks Institute’s Audio Production and Engineering Program. Since finishing the program, Akeel has completed two internships: one with Phase One Studios and the other with Noah “40” Shebib at OVO.

In addition to engineering, Akeel is also a musician and has performed on piano with Toronto singer Shawn Mendes at the Pickering “Leadership” benefit concert as well as with fellow graduate Taya Marquis at Canadian Music Week. Akeel will also be producing on Taya’s next project. 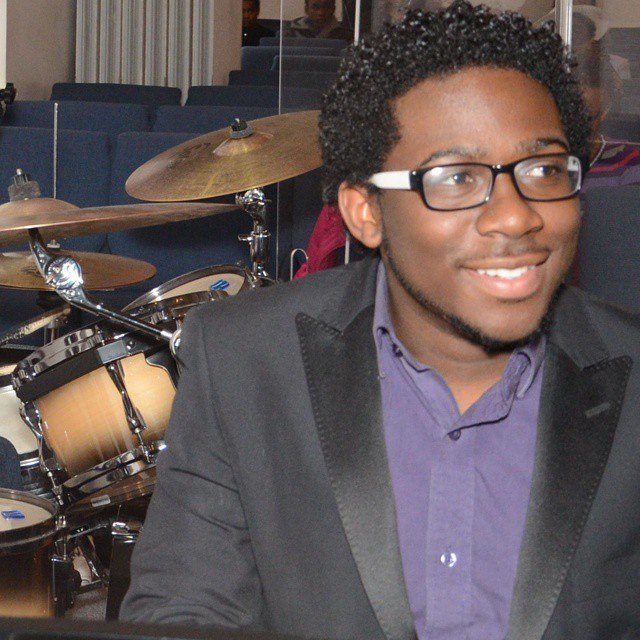