Adam Doupe graduated from the Entertainment Business Management program in 2009. Since then, Adam has had success as an entrepreneur after establishing an apparel company with fellow Entertainment Business Management graduate, Julian Bolinger. Wilhelm Apparel was started in 2012 after Adam and Julian created apparel and design concepts while they were in a band together. Adam says he was inspired to start Wilhelm Apparel after working with designers and apparel companies and getting some experience in the music industry. Wilhelm Apparel is currently endorsing the band Machines (who recorded at Metalworks Studios under their former name, Callahan). Machines is currently preparing for a tour of Ontario and Adam will be joining them for all of their Ontario dates.

Adam also has 19 years of experience as a drummer, and although he is building a successful career with Wilhelm Apparel, he would one day like to start a band again! 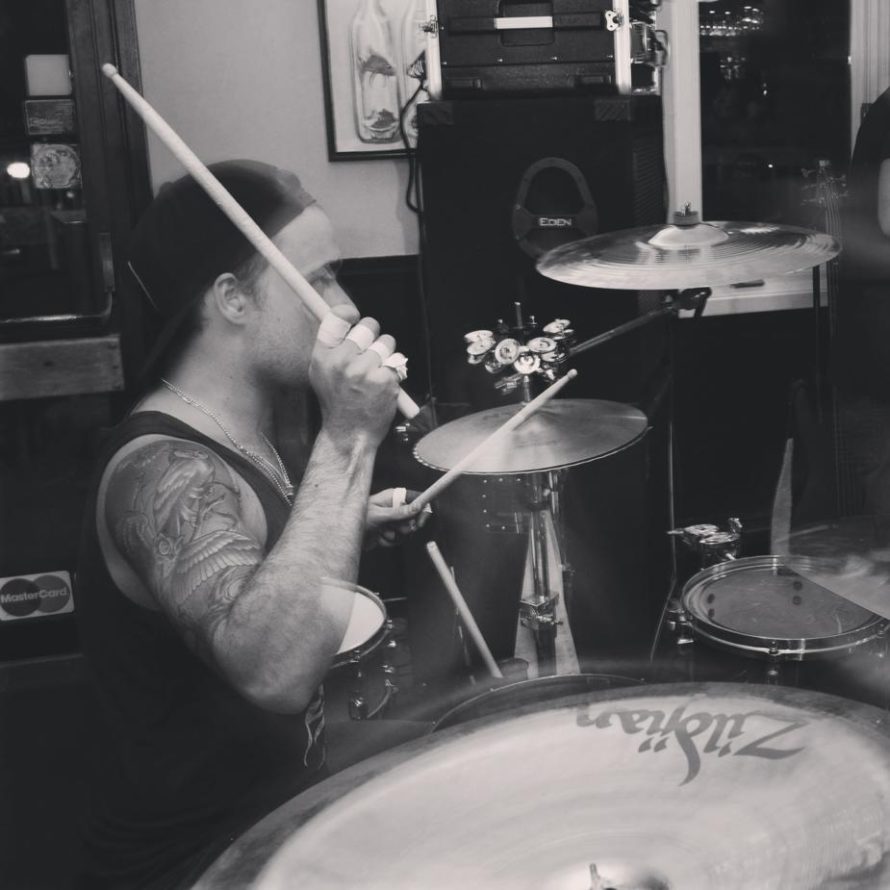