Nick Londono is a musician first and foremost. While reviewing our Audio Production and Engineering Program, Nick says that he now, “takes a ‘hands-on’ approach to music production, as opposed to the ‘consultant’ type role of some producers. I do a lot of work as a musician and composer. It’s the nature of the business these days that you don’t want to put all your eggs into one basket – especially early on into your career.”

When asked about some of his biggest accomplishments since graduation, Nick says, “last year I composed and produced a track for Disney for one of their movie trailers. That was a nice little addition to the client list. Also, a lot of the films I’ve done in post-production audio have been special selections in many international film festivals – some of them picking up a few awards. There have also been worldwide distribution deals for some of them. Some of these projects became very personal because, though my role was that of a sound supervisor/sound designer, they ended up featuring music I composed for them. Walking into HMV and seeing your work in the shelves is a nice feeling.”

Nick speaks highly of the school and feels that his education from our Institute has helped him greatly in his career. “The biggest thing I got from Metalworks was that it put my head in the right place. It gave me a well-rounded perspective on what the industry is and what I should expect from it. I got a lot of career momentum from finding myself surrounded by so many like-minded people, and that momentum hasn’t stopped since.” When asked to review the most useful class he took, Nick says, “a few come to mind. As someone who likes to learn by doing, lab was up there for me. Digital Audio Lab (as painful as it was at 8:00am!) has come through for me over the years.”

We asked Nick if he had any advice to give current students or young people who are considering an education and a career in music. Nick says, “if I could give any advice to anyone: network, network, network! Pick your teachers’ brains as much as you can, and remember to have fun while in the program. I cannot stress that enough. Metalworks provides a very thorough education, but those who’ve been committed to making the most of it are now out there working with the best of them. I wish y’all the best of luck!”

A big Thank You to Nick for sharing his review and his experiences with us! All the very best for continued success! 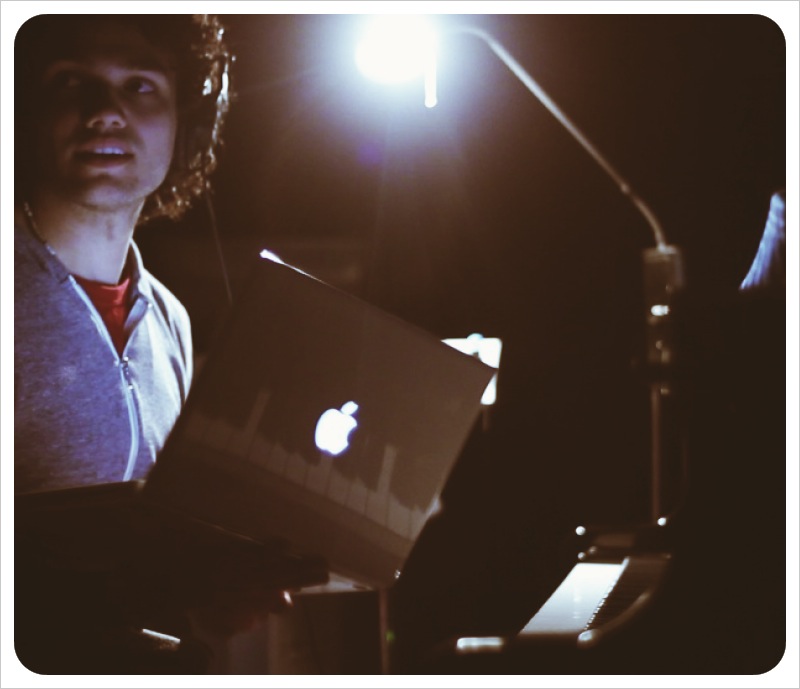