Benjamin Chan graduated from the Entertainment Business Management Program in 2007, and since then he has built a high-profile career in the entertainment industry. Currently he works at Last Gang Entertainment as a Licensing Manager and Publishing Administrator. His duties include licensing for film, television, games and soundtracks; publishing administration (statement & accounting), and coordinating with published writers.

Ben also currently works as a Clearance Manager for the TV show “The Next Star,” as well as other film and television projects. As a Clearance Manager, he reviews label and publishing information for requested tracks, reaches out to labels and publishers for clearance (negotiating and locking in approval), and assists in finalizing licenses and payments with Licensors.

When asked about what has been the highlight of his career so far, Ben says, “I’ve worked with successful Music Supervisors, Production Houses and various gatekeepers to help lock in placements for film, television and games. Some of the films I’ve worked on include “Ghost Rider 2: Spirit of Vengeance,” “Scott Pilgrim vs. The World,” and “Date Night.” In television, I’ve done placements for “CSI: NY” and “Rookie Blue.” I’ve also worked on placements for television campaigns like Kraft, Hyundai, and Telus, and video games like “Grand Theft Auto IV,” “FIFA 2010,” and “Colin McCrae Dirt 2.”” Ben adds, “I’ve also worked with singer/songwriters to create music for potential syncs and album cuts, and film & TV producers to clear music for their needs.”

In his review, Ben mentioned that his education at the school has helped him build a foundation for his career in the entertainment industry. “Metalworks helped to start a good networking environment with great professionals in the entertainment business, like lawyers and producers. The school provided me with a basic understanding of how the music business works; for example, I learned how to properly run a management company, record label, and publishing company.”

When asked what class or course he found the most useful, Ben says, “the Entertainment Agreements & Contracts course helped me to realize that copyright in publishing is valuable and vital to our industry.”

We wish Ben Chan all the best in his career in the Entertainment Industry! 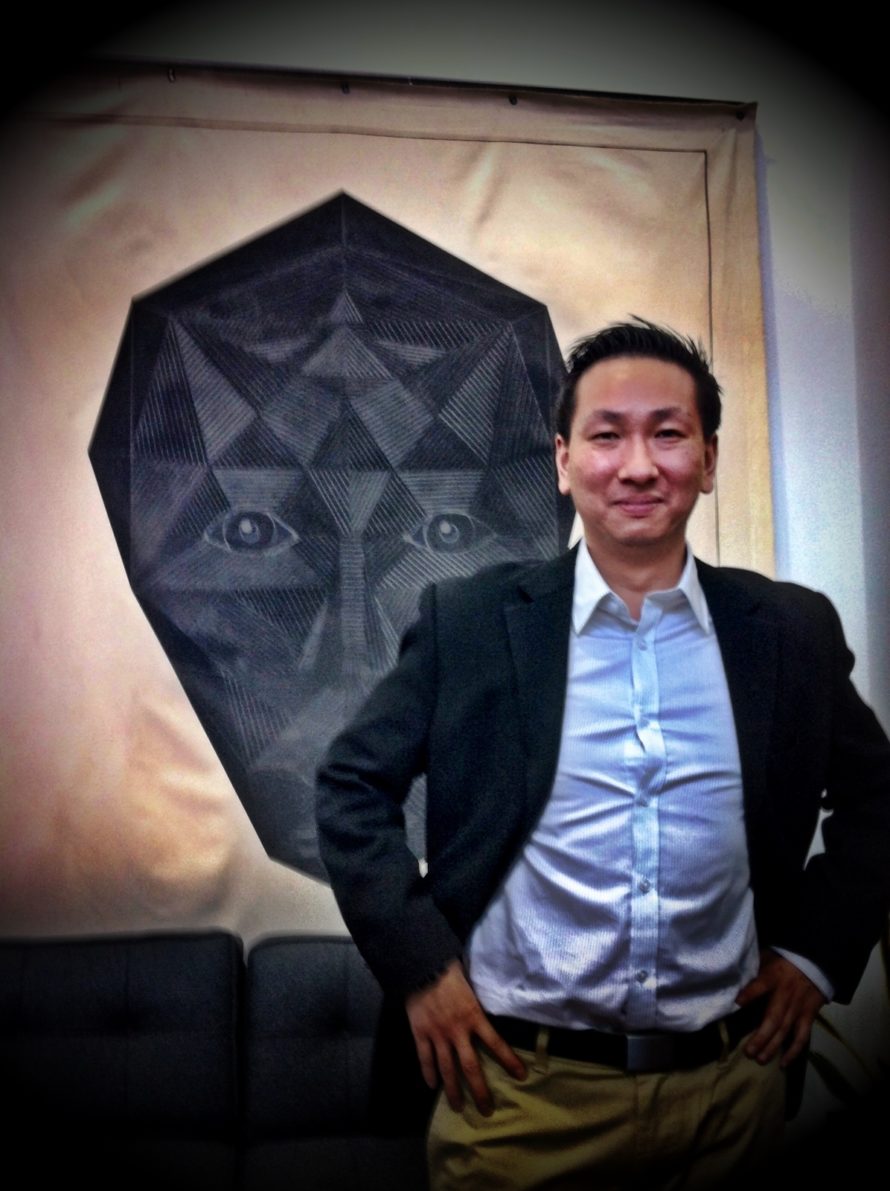