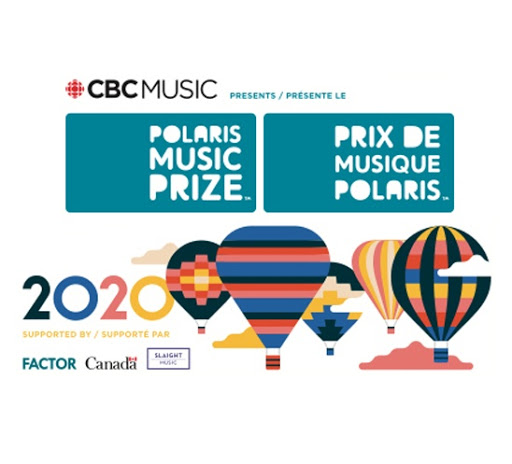 The Long List of 2020 Polaris Prize nominees is in and it's wonderful to see four Metalworks Institute graduates credited on nominated projects!

Established in 2006, The Polaris Music Prize is a music award annually given to the best full-length Canadian album based on artistic merit, regardless of genre, sales, or record label. Congratulations and good luck to all the nominees!