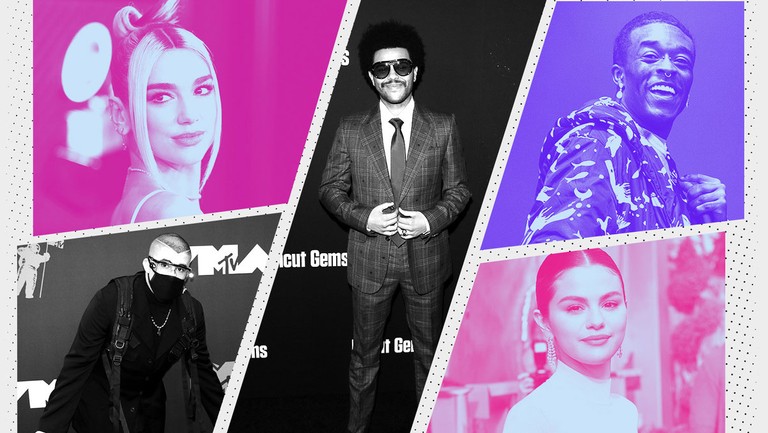 Billboard has released their Staff Picks for the 50 Best Albums of 2020 (So Far!) and it’s awesome to see four chart-topping albums worked on by Metalworks Institute graduates on the list!

The first half of 2020 has been unprecedented to say the least and it’s especially amazing to see that Metalworks Institute graduates have helped shape the music which has played such a “fundamental and undeniable role ... giving our lives stability, comfort and joy during such an unprecedented period.”