Metalworks Institute graduates have been doing some amazing work this year, and with 2021 just around the corner, it's inspiring to see our graduates' work featured among Billboard's 2020 Staff Picks, Spotify's most-streamed albums of the year, and more! There has also been some great new music from Metalworks Institute's Alumni Community this month so be sure to scroll down and listen.

We're inspired to see that two graduates of Metalworks Institute's Audio Production & Engineering Diploma Program helped create five of the songs featured on the Billboard Staff Picks list for the 100 Best Songs of 2020!

Multi-platinum-certified audio engineer Shin Kamiyama has recording engineering credits on "Blinding Lights", the No. 2 track on the list, and "In Your Eyes" off of The Weeknd's smash hit album 'After Hours', as well as the internationally acclaimed Spanish collaboration "Hawái" (Remix)" by Maluma and The Weeknd. 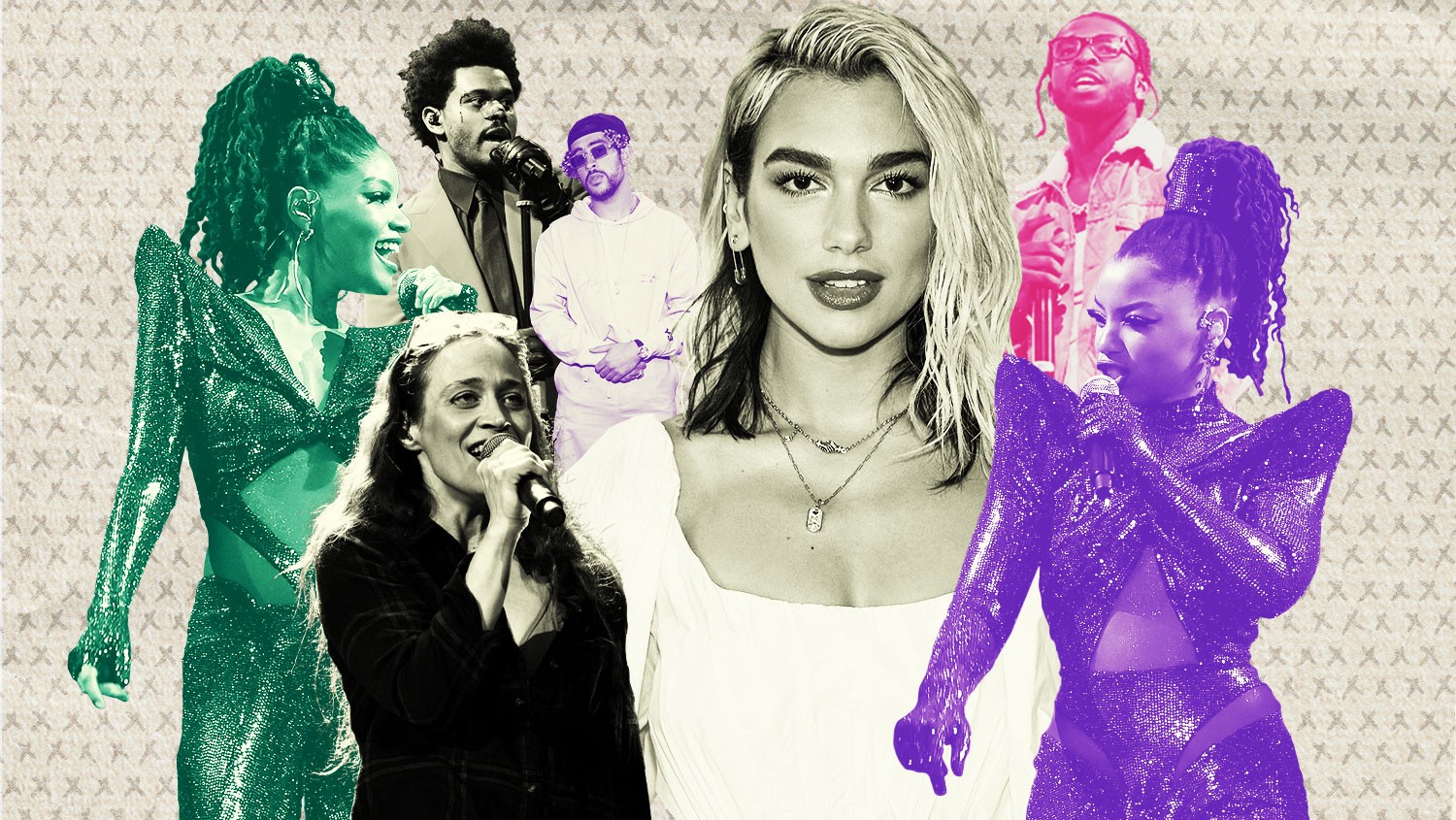 Billboard has announced their staff picks for the 50 Best Albums of 2020 and it's fantastic to see that three Metalworks Institute graduates have credits on four of the top albums of the year! 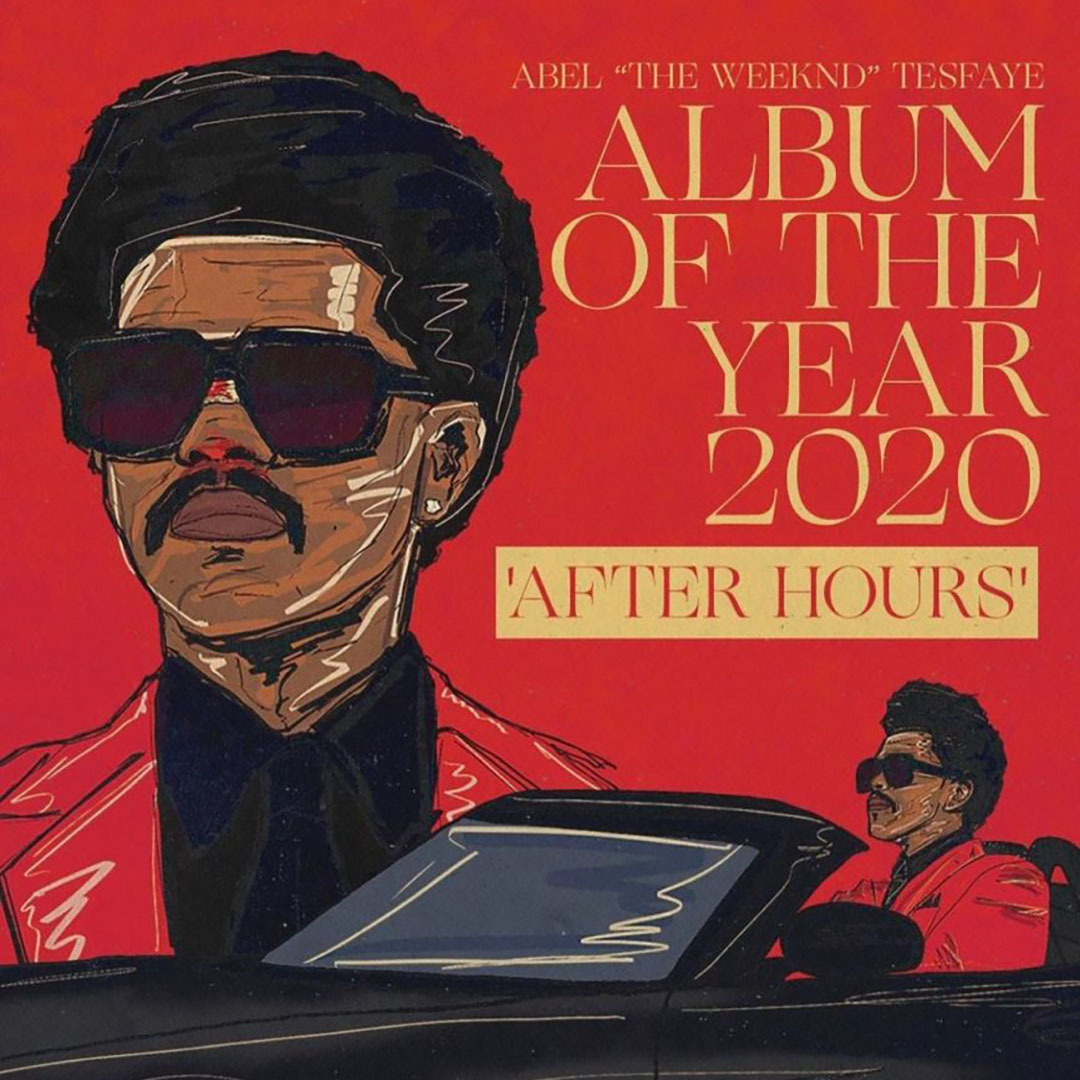 The Weeknd's 'After Hours' has been named Album Of The Year by Complex! Amazing to know that Shin Kamiyama, a graduate of Metalworks Institute's Audio Production & Engineering Diploma Program, has multiple recording engineering credits on the album, including the top-rank smash hit song 'Save Your Tears' took the No. 1 spot in three Yangaroo DDMS categories in the same week - Top Downloads, Top CanCon Downloads, and Most Active Indies. Congratulations! 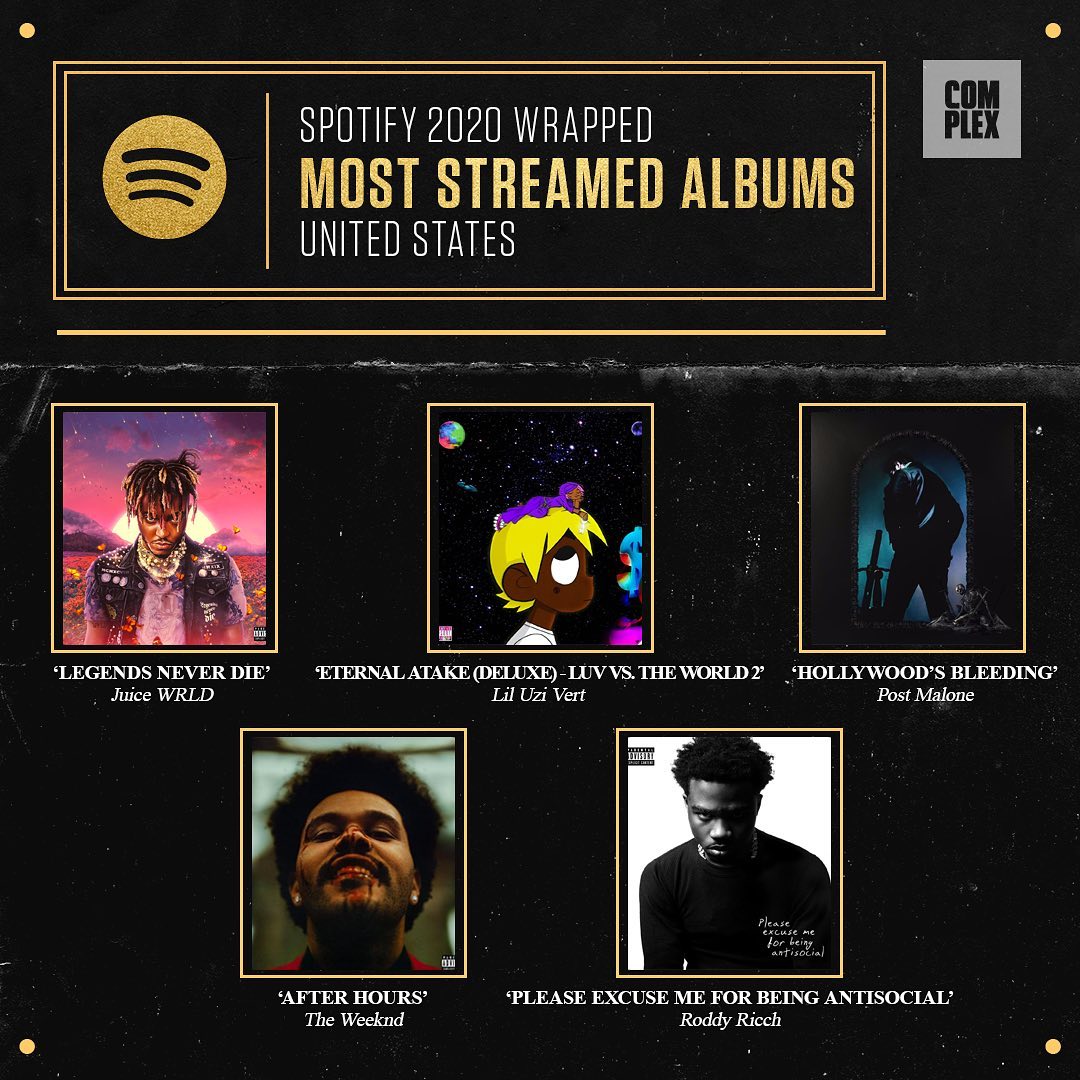 Amazing to see that two graduates of Metalworks Institute's Audio Production & Engineering Diploma Program contributed to two of Spotify's Most Streamed Albums of 2020 in the United States! Accomplished audio engineer Shin Kamiyama has multiple credits on The Weeknd's acclaimed album 'After Hours', and platinum-certified rapper Nav is a featured artist on Lil Uzi Vert's 'Eternal Atake (Deluxe) Luv vs. The World 2'. Congratulations! 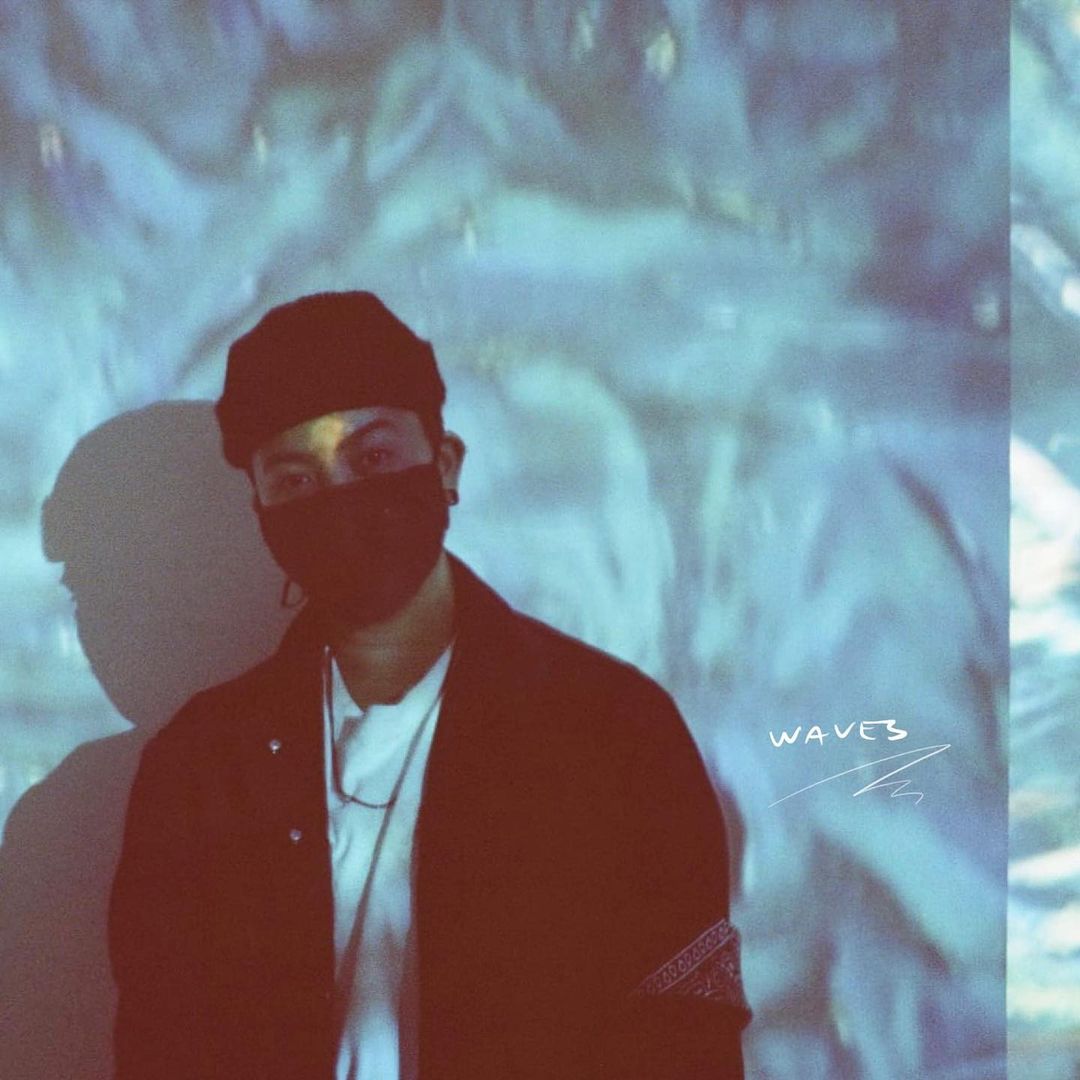 Singer, songwriter, and music producer Denice Badua, a graduate of Metalworks Institute's Audio Production & Engineering Diploma Program, has just released a new EP 'Waves'. Be sure to listen on Spotify.