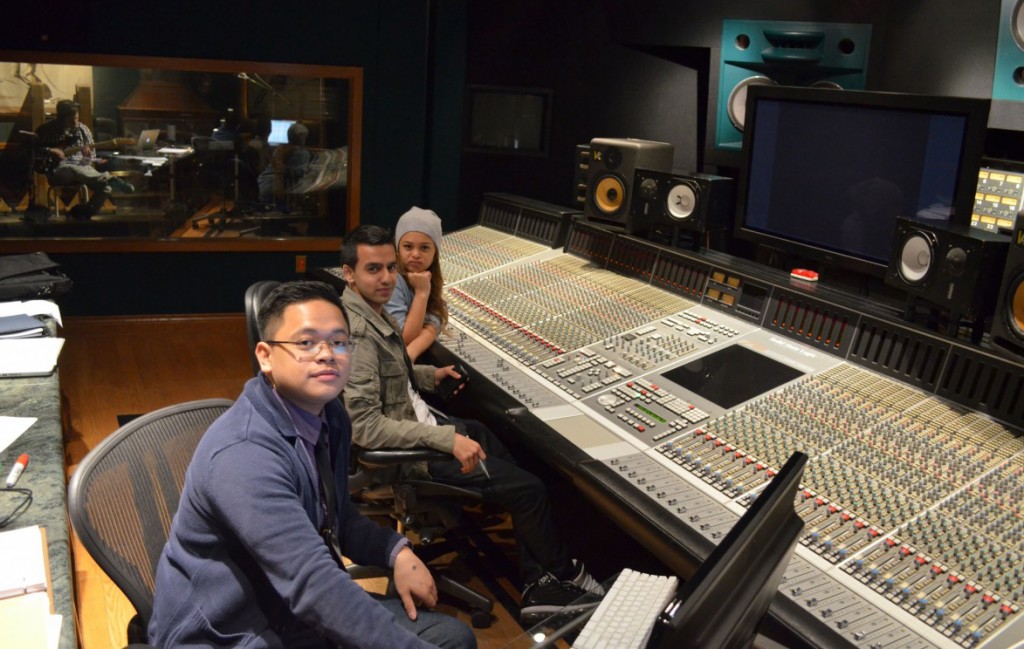 “Unlovable” eventually led to the recording of a second song and one thing led to another; as a result, Navroze and Adam have put together a 9-track EP for Devaney, who is “known for her smooth musical style that is easy to vibe with.”  Gem Piece – EP “is refreshing and charismatic in a sense” and “is a mixture of vibrant synths, wicked bass and addictive melodic riffs.”

To contact the artists or to find out more about Navroze, Adam or Ryan, visit;