The 30th SOCAN Awards were held on March 22, 2019 and we are pleased to see so many of our graduates credited on winning projects. Congratulations to all the honourees!

Congratulations to all the winners! 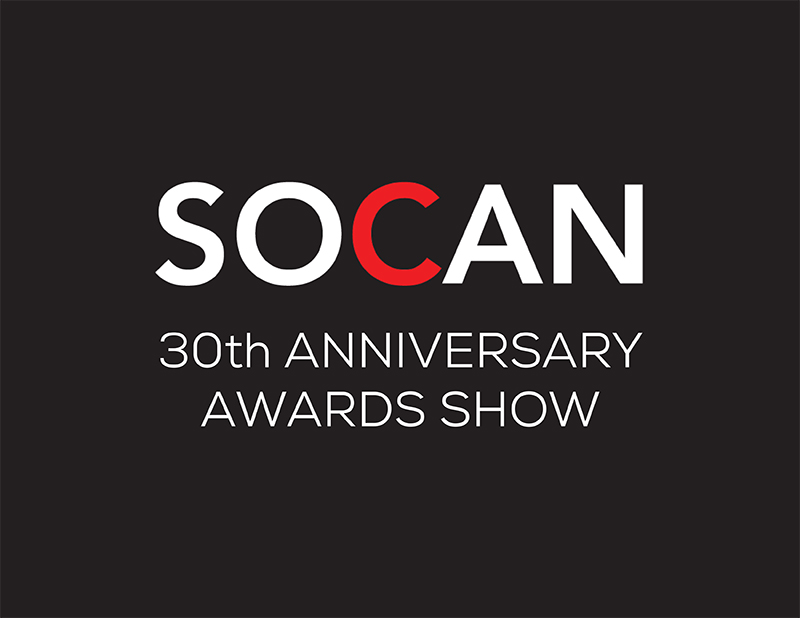