This scholarship from the Toronto Musicians’ Association (TMA) provides the recipient with a $500 bursary for the 2021-2022 academic period. The TMA understands the lasting impact of pursuing an education in music and the ongoing need to support student communities.

This award shares support from one generation of musicians to the next. Essay style applications of approximately 500 words are encouraged. Recommendations and applicants are welcome as long as complete information is provided.

Moe Koffman was inspired by Rahsaan Roland Kirk to play multiple instruments at once and had modified a set of straps to hold a tenor and an alto saxophone so that he could put forward chords and improvise at the same time. One of the more famous session musicians in Toronto, he appeared in countless commercials, background music, and film and TV soundtracks. Most work on bass flute in Canadian soundtracks from 1950 to 1990 in Toronto sessions was done by Koffman on this rare instrument. During the 1970s, Koffman recorded several albums with arrangements of works by classical composers including Bach, Mozart and Vivaldi. He also was a guest performer with several symphony orchestras across Canada. He performed with Dizzy Gillespie and Peter Appleyard during the 1980s, as well as continuing to front the Moe Koffman Quintet and often performed with Rob McConnell’s Boss Brass. From 1956 to 1990 Koffman booked performers for George’s Spaghetti House in Toronto, where he performed monthly. He was appointed to the Order of Canada in 1993 and inducted into the Canadian Music Hall of Fame in 1997.

LEARN HOW TO APPLY 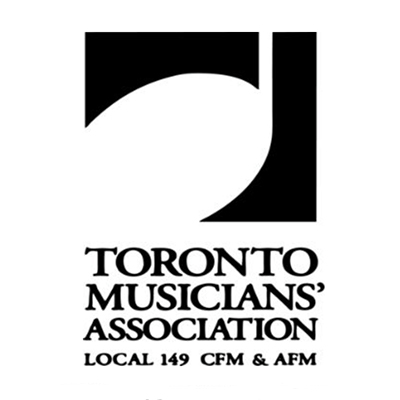 To qualify for the Toronto Musicians’ Association Carne H. Bray Memorial Award an applicant must:

Be enrolled in a Canadian music program