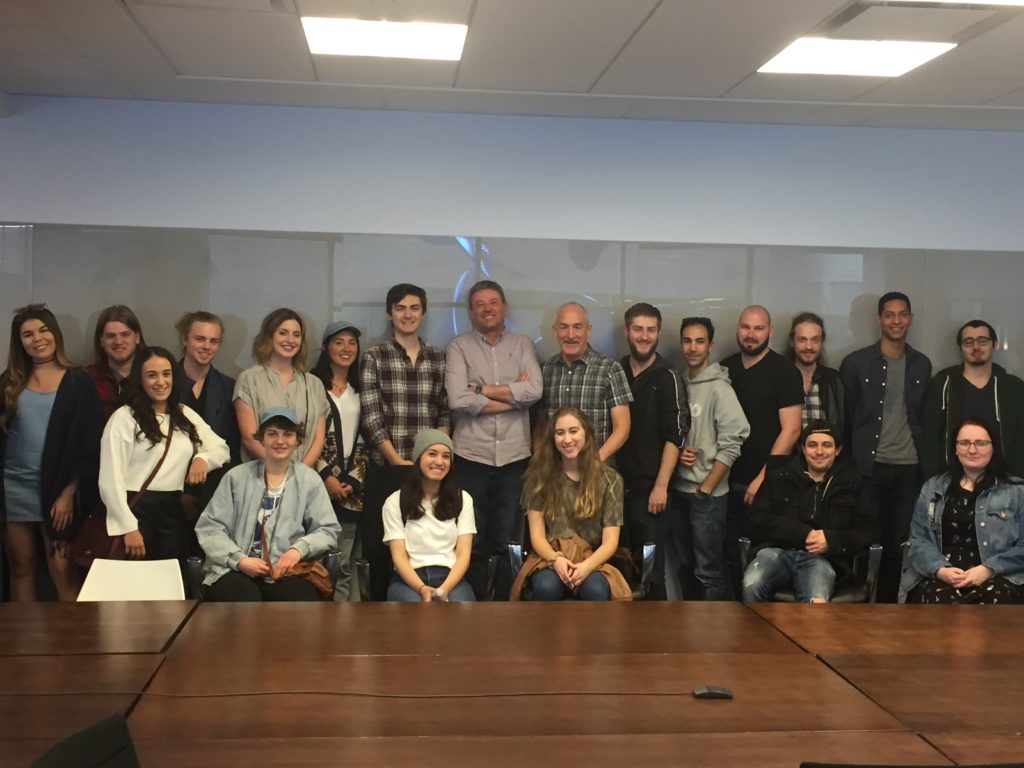 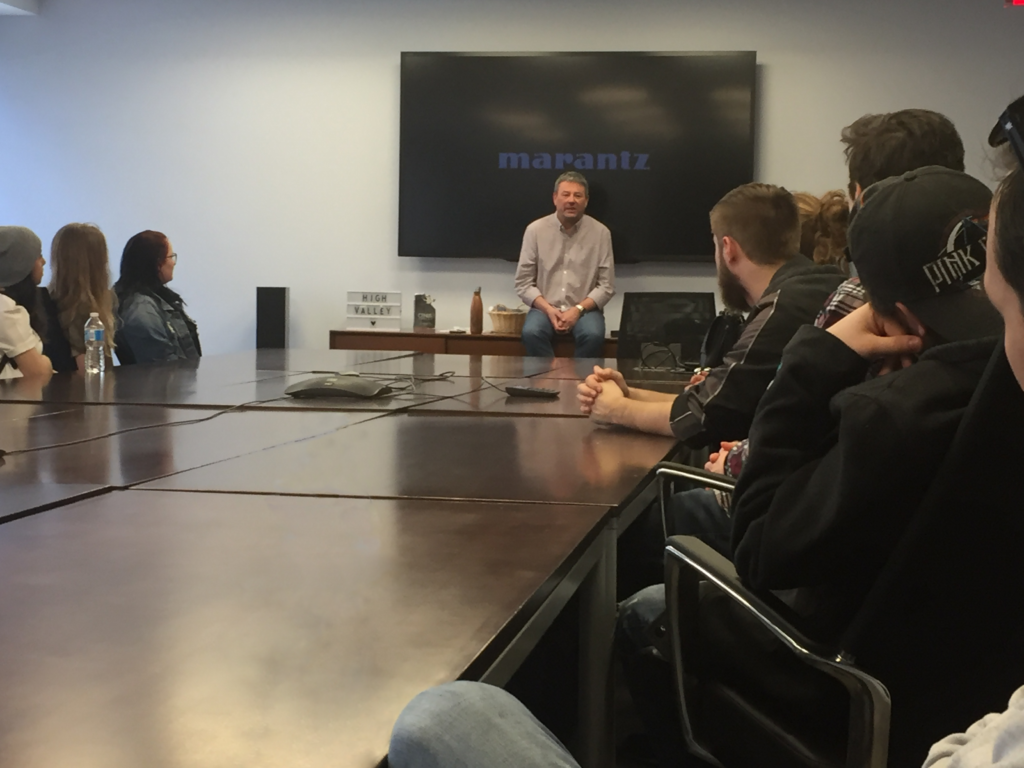 Recently, students from the Music Business Diploma Program at Metalworks Institute visited Warner Music Canada. After a 30-minute welcoming and Q&A with President Steve Kane and Vice-President Steve Coady, the students were given a tour of the Warner offices. The class were introduced to, and able to chat with, various representatives of the different departments at Warner, including commercial revenue, A&R, marketing, publicity, social media and artist development.

Steve Kane joined Warner Music Canada after over fifteen years in the Canadian music industry, during which time he worked with many notable companies including with Polygram Records, A&M Records, Virgin Records, and others. Since being appointed President of Warner Music Canada in 2004, he has been responsible for revamping their Marketing and A&R operations and bringing the company into a new phase of development.

Steve was inducted into the Canadian Music Industry Hall of Fame in May 2015 and sits on a variety of boards, including Music Canada, CARAS (Canadian Academy of Recording Arts & Sciences), CCMA (Canadian Country Music Association), and NMC (National Music Centre).

Steve Coady has been Warner Music Canada’s Vice President of National Promotion for 15 years. Prior to this role, he held a variety of progressively senior promotion positions with companies including PolyGram, Sony Music Canada, and Zomba Records Canada.