On Saturday January 31st, Metalworks Institute celebrated the graduating class of 2014 at the Living Arts Centre in Mississauga.

As per tradition, Key Note Speaker Alan Cross, gave a very inspiring and motivational speech to the graduating class and their parents, which included personal anecdotes from his life and career; as well as his exciting thoughts about the future of the industry.

Each year Metalworks recognize the success of those within the graduating class with Mentorship and Outstanding Achievement Awards. Mentorship Awards are presented to graduates who have academically excelled throughout their studies. Recipients receive a one-on-one mentoring session with a leading music industry professional, who has generously donated their time to provide an invaluable opportunity for a deserving graduate. Outstanding Achievement Awards are presented to graduates who have demonstrated outstanding achievements, made positive contributions to student life, or actively participated in school events and volunteer opportunities throughout their studies.

Founder Gil Moore presented this year’s Alumni Special Achievement Awards to two graduates who have made significant contributions to the entertainment industry within their chosen fields. David Mohacsi graduated from the Audio Production and Engineering Program in 2008. The award commemorates his contributions to The Tragically Hip’s album, Now For Plan A, which went certified gold in Canada. Taylor Herperger graduated from the Professional Sound and Business – Live Production Major Program in 2012 and is the National Promotions Coordinator at Warner/Chappell Music Canada. The award recognizes Taylor’s contributions to The Black Keys album Fever, which reached a record setting 19 weeks at number one on the Nielsen BDS Canadian Rock Airplay chart.

Congratulations to our Graduating Class of 2014!
We wish all of you the very best success!

For more photos be sure to visit Metalworks Institute on Facebook 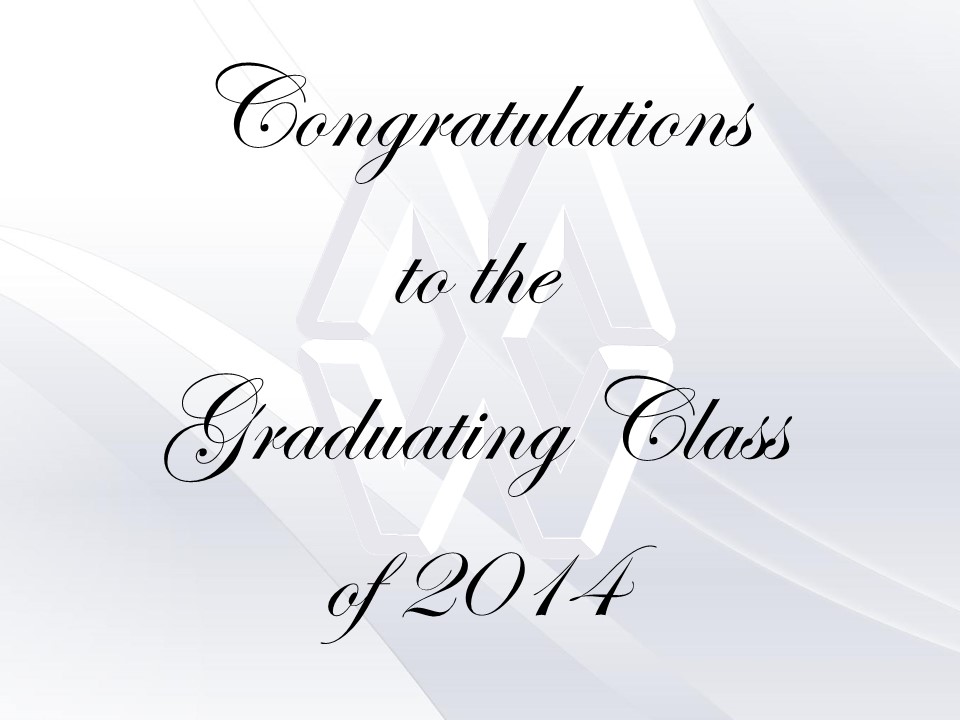