As a songwriter, music publisher, record executive and television producer, Evan Bogart has contributed to the success of multiple chart-topping artists. Songs he has written include Beyoncé’s Halo, Rihanna’s SOS, Hot Chelle Rae’s Tonight Tonight, and Sean Kingston’s Take You There.

As a songwriter, record producer, music executive and tech entrepreneur, Justin Gray has collaborated with a diverse range of artists including Mariah Carey, John Legend, David Bisbal, Luis Fonsi, Joss Stone, Amy Winehouse, James Bay, and Reignwolf. His credits include Ryan Cabrera’s #1 Billboard Dance Hit House on Fire and, most recently, Roy Wang’s The Wrong Things which is #1 in China.

During the workshop, both Evan and Justin spoke about their experiences working on a variety of projects, both independently and collaboratively, and they answered numerous student questions.

In closing, both guests shared some final words of wisdom. Justin offered students some universal advice, saying “If you chase money, all you will do is chase money. If you chase excellence, that money will come to you.” While Evan advised the young songwriters to “Check your ego at the door, listen to the people you’re writing with, and have fun.”

Thank you, Evan and Justin, for sharing your experiences and invaluable insights with Metalworks students! 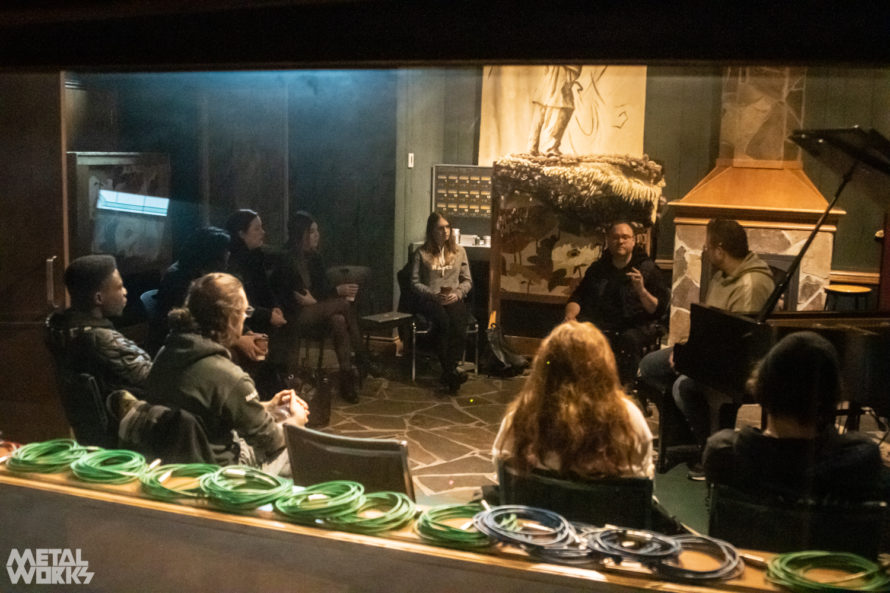 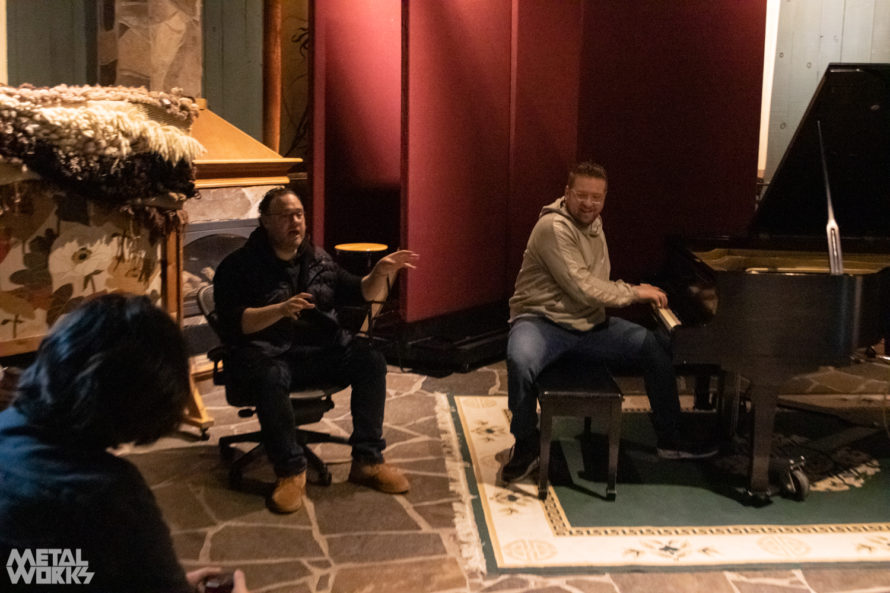 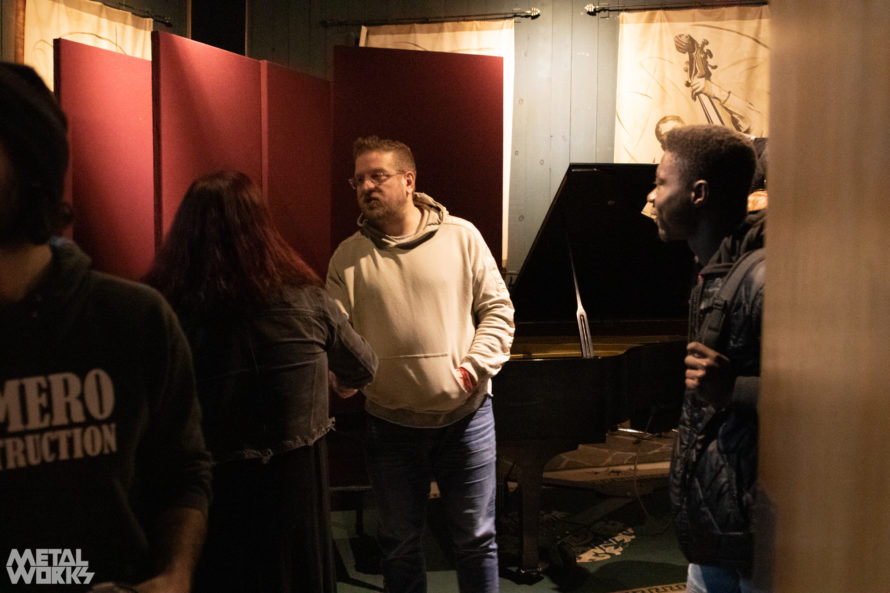 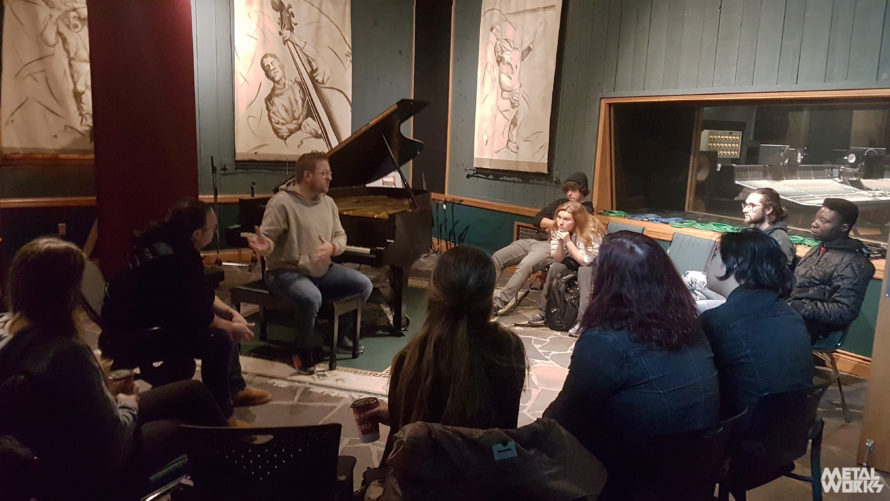 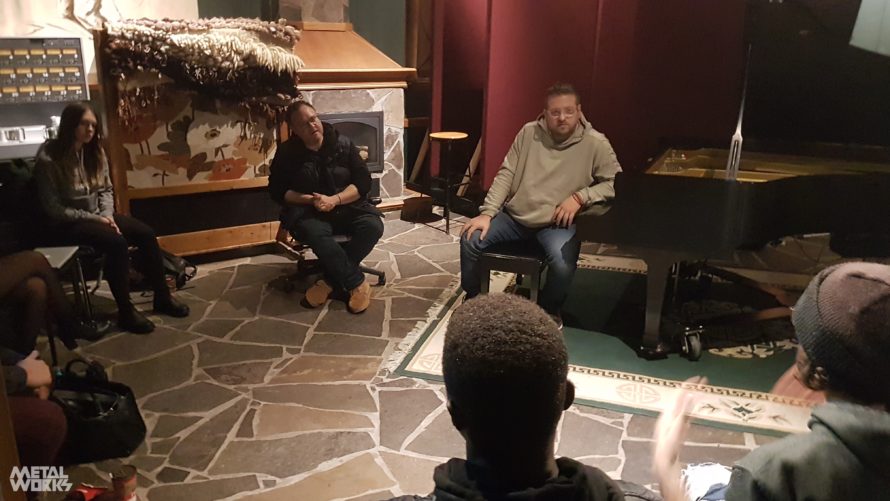