Recently, Metalworks students attended an informative guest lecture with Michael Perlmutter, founder of the Canadian chapter of the Guild of Music Supervisors, and head Music Supervisor and founder at Instinct Entertainment - a Toronto based company that places songs in television, films, online media, and more. Some of Instinct’s recent credits include The Handmaid’s Tale, Vikings, and Beauty and the Beast.

During his talk, Michael spoke about the relationships between various creators and stakeholders in the post-production process, including producers, film composers, directors, and rights holders. He discussed trends in music placement, offered insights into approaching negotiations with respect to the two branches of copyright, and closed by answering multiple student questions. As Michael stated in his talk, “you have to have passion for the job” – true of any entertainment industry career! 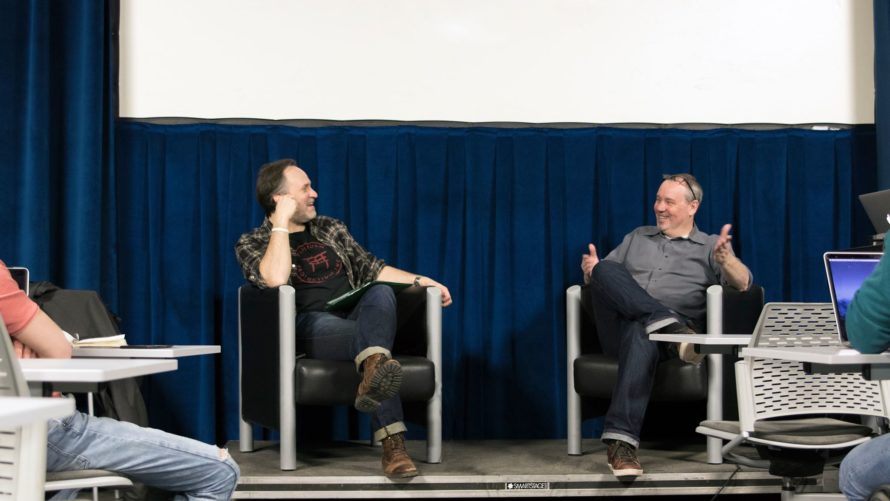 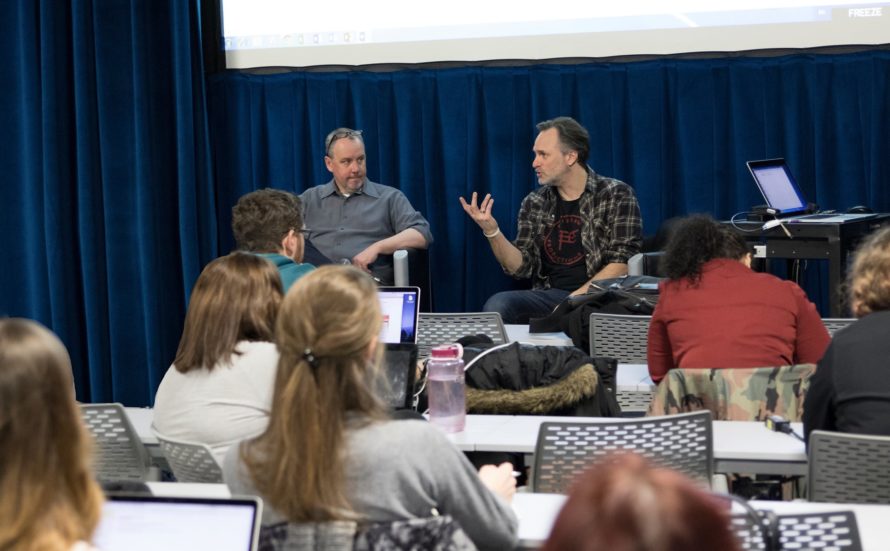 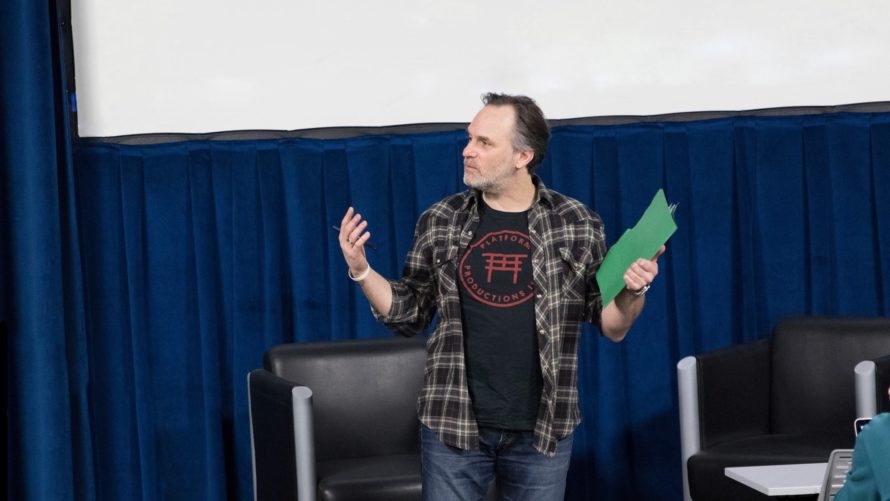