Noel Cadastre is Drake’s exclusive engineer. He became a part of the OVO Team, working alongside Noah 40 Shebib, over 6 years ago. Since graduating from our Audio Production and Engineering Program in 2006, Noel has earned engineering credits on Drake’s albums Thank Me Later (2010), Take Care (2011), Nothing Was the Same (2013), and If You’re Reading This It’s Too Late (2015).

Noel has also been a part of multiple tours in Europe. North America, and beyond, including Drake’s ‘Club Paradise Tour’, Drake’s ‘Would You Like a Tour’, and ‘Drake VS Lil Wayne 31 City Summer Tour’.

As a member of the OVO Team, Noel has also worked with many talented artists including 2 Chainz, Nicki Minaj, Big Sean, Action Bronson, PartyNextDoor, Lil Wayne, and DJ Khaled to name a few.

When one of our students asked Noel why he chose to come and speak with them today he had this to say:

“I think I’ve been so fortunate that I need to do these kinds of things to give back to you guys or whoever’s here for it. If there were five people here I’d still do it because I think that it’s important to pay it forward…I kind of love this place and the fact that all you guys are trying to get into this industry; if I can help, I will.”

And last but not least, some photos: 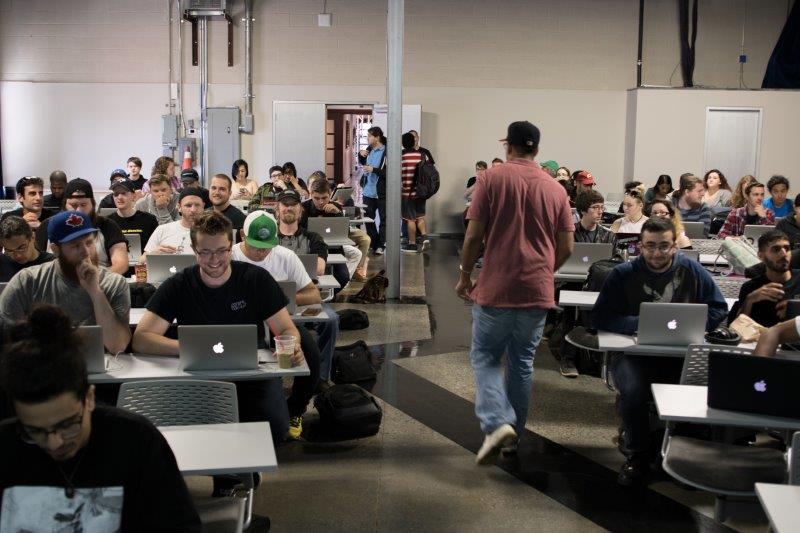 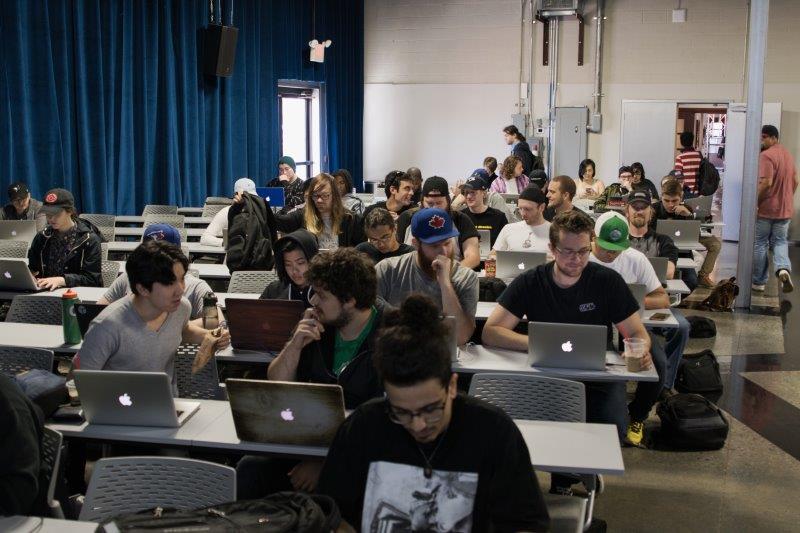 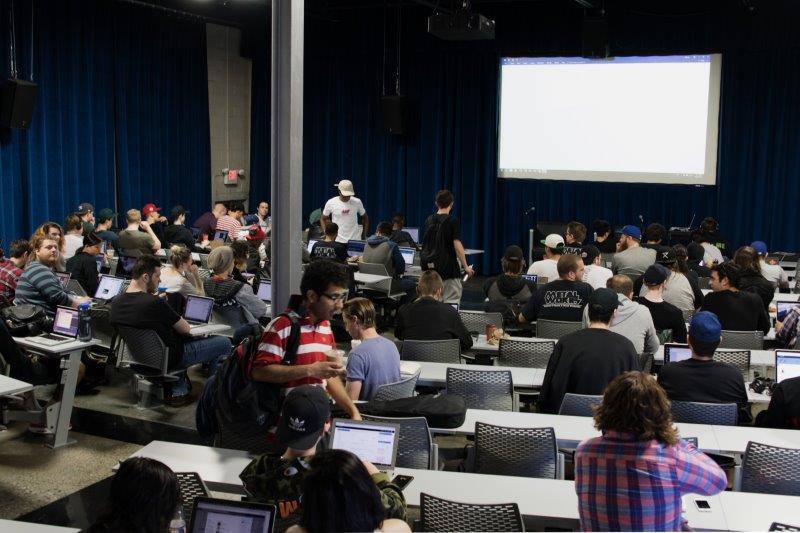 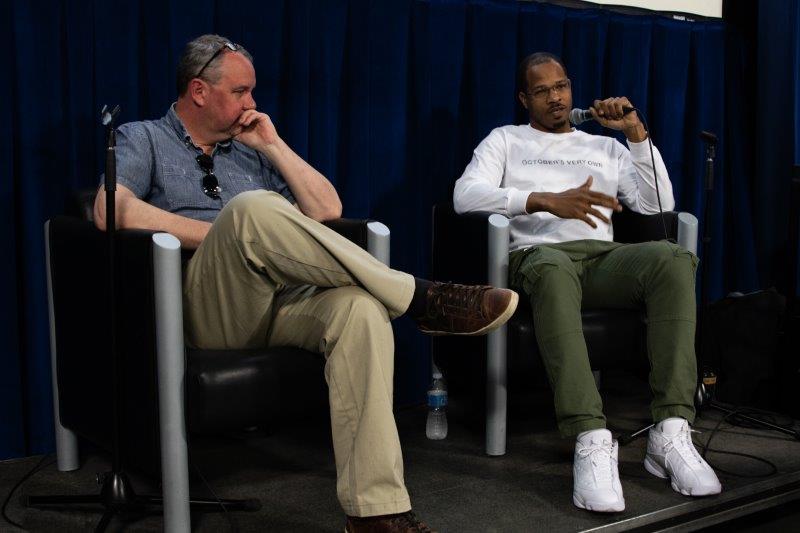 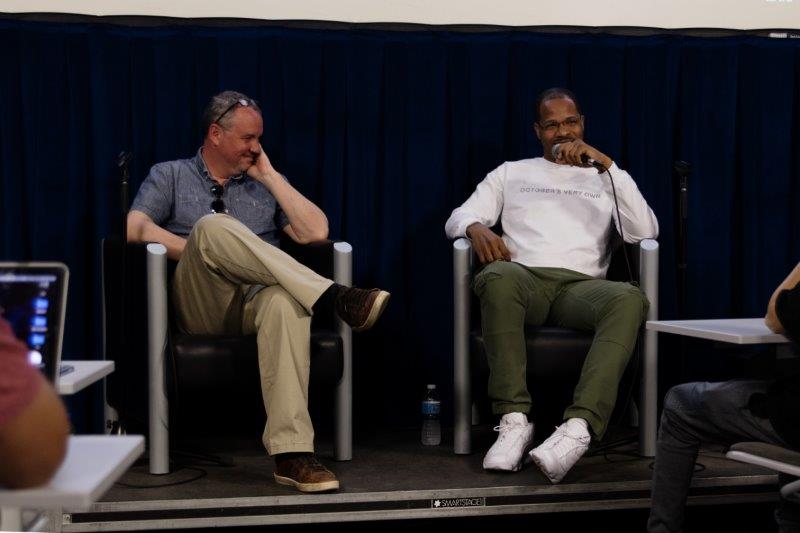 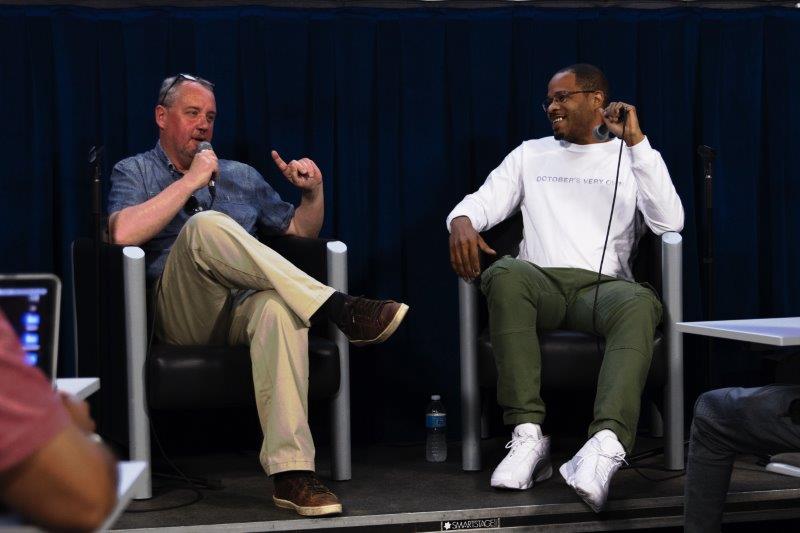 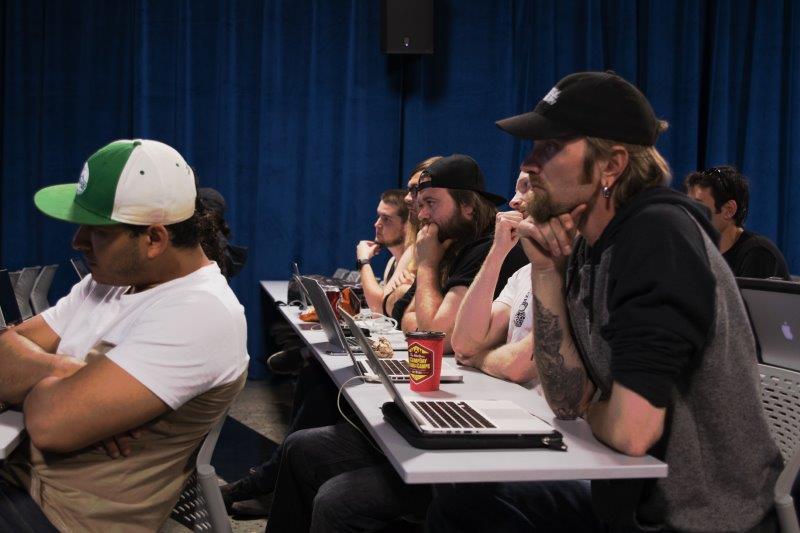 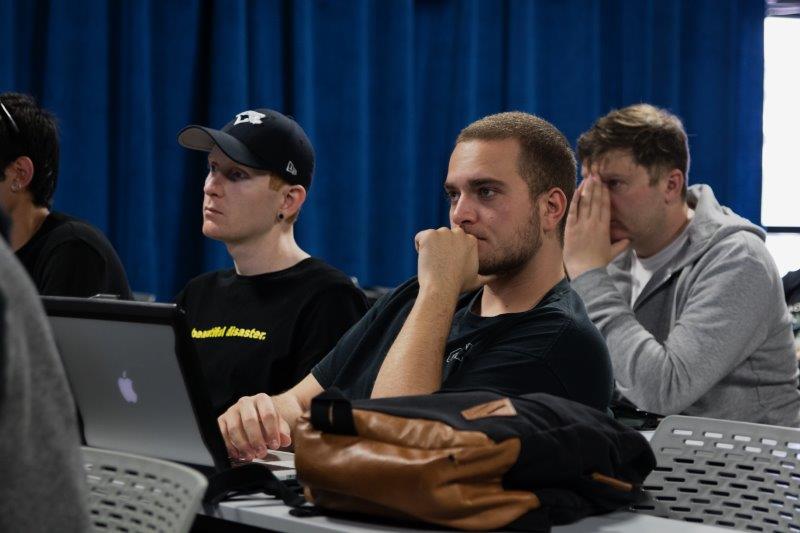 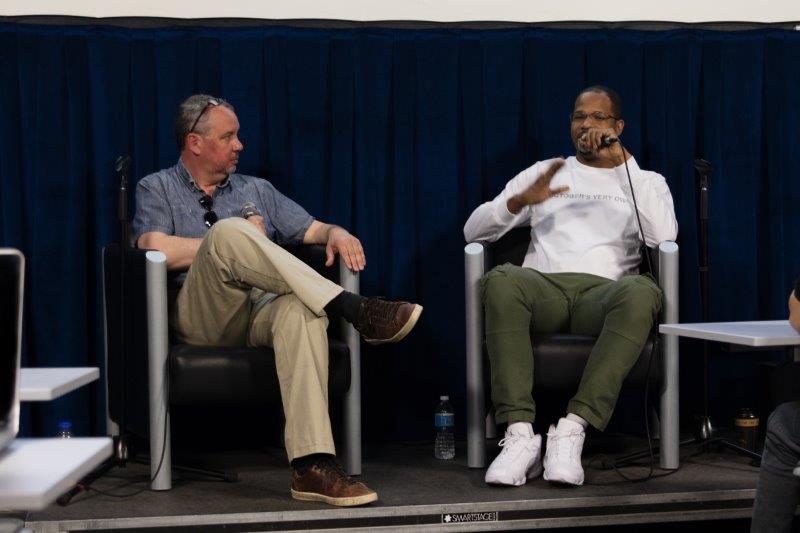 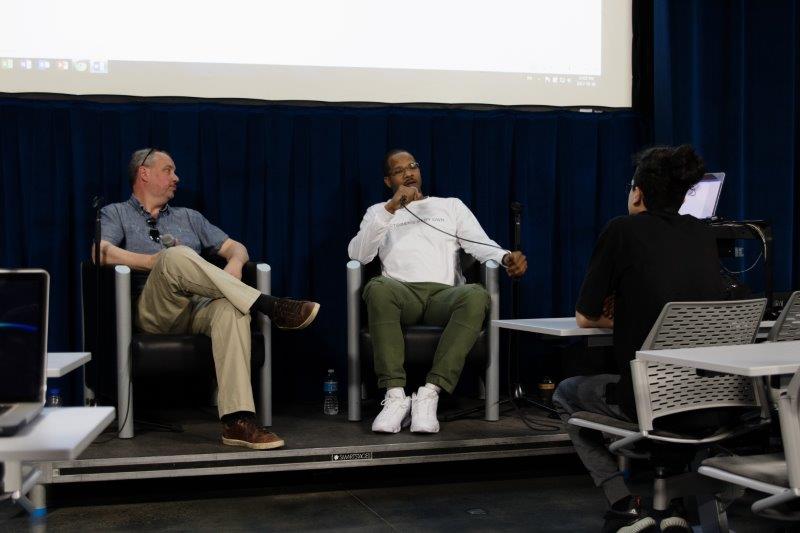 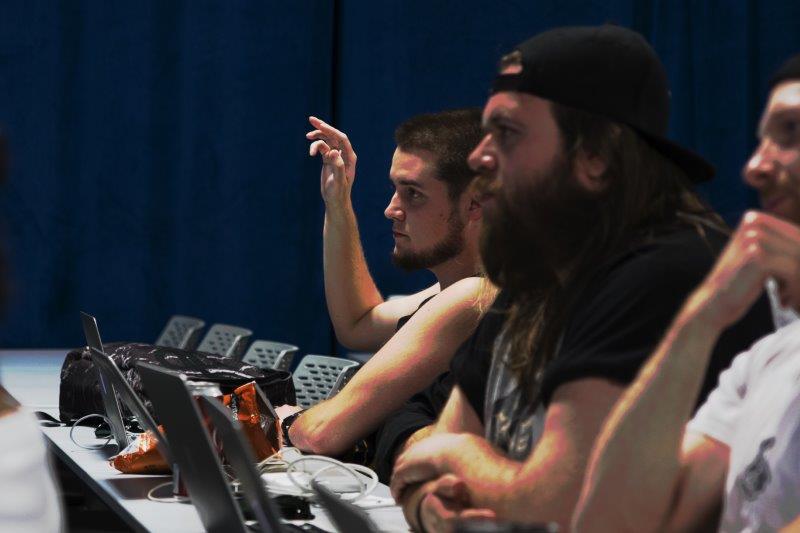 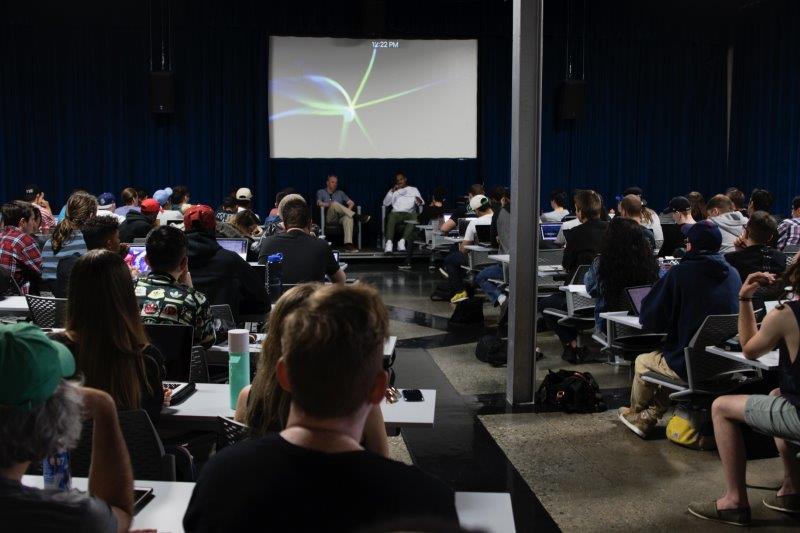 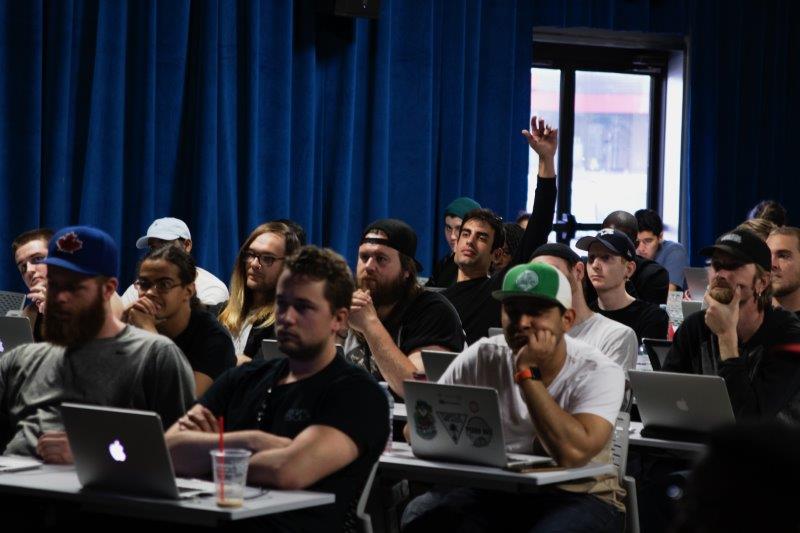 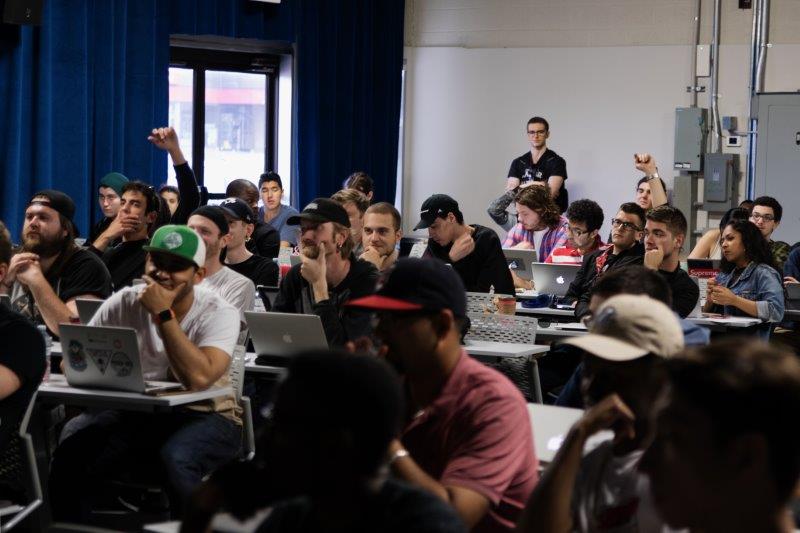