The passion that Wendy holds for music is undeniable, and she has devoted her entire life to making it her career as well as an outlet to express herself. She has now been performing professionally for 28 years throughout Canada, the United States and parts of Europe and has been teaching both voice and piano for 21 years. Wendy attended the Royal Conservatory of Music, receiving her Grade 10 piano and Grade 9 voice, and also attended York University on a vocal scholarship. She has had the opportunity to record and perform with industry professionals such as Nick Blagona (Alexisonfire, Protest the Hero, Green Day), Matt Dusk, Russ Little and ‘La Jeunesse’ choir.

She has done voice-over work for the video games ‘Sinbad’ and ‘The Wizard of Oz’, as well as musical theatre work including ‘The Adventures of Alice in Wonderland’, ‘The Sound of Music’, and ‘Annie’. Wendy has recorded numerous albums, performed with over 25 different bands, and commercially released her own music both as a solo artist and with the group Sixteen Different Minds. 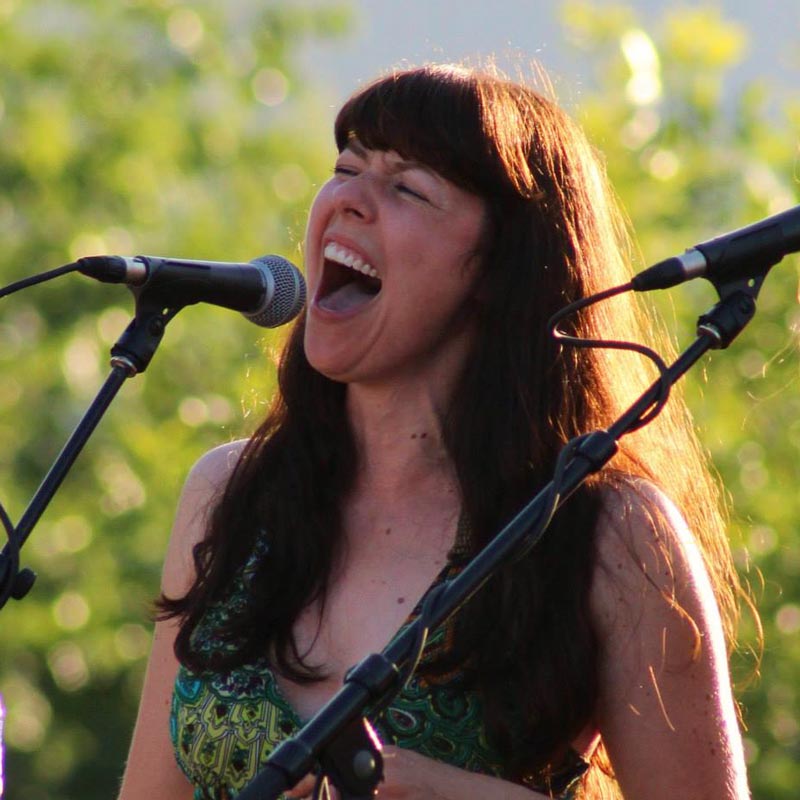