Wayne is a freelance Music Producer, Recording Engineer, and Mixer with 13 years experience making albums for artists and bands as well as recording and mixing music for feature film/documentary, television and music videos.

Wayne’s musical knowledge allows him to provide critical yet creative feedback for artists to help them record their creative visions. Wayne’s technical knowledge produces sonically rich, professional, and artistic sounding recordings that are pleasing to both the musician and the audiophile alike. The end result is quality, which always stands out in this age of quantity. 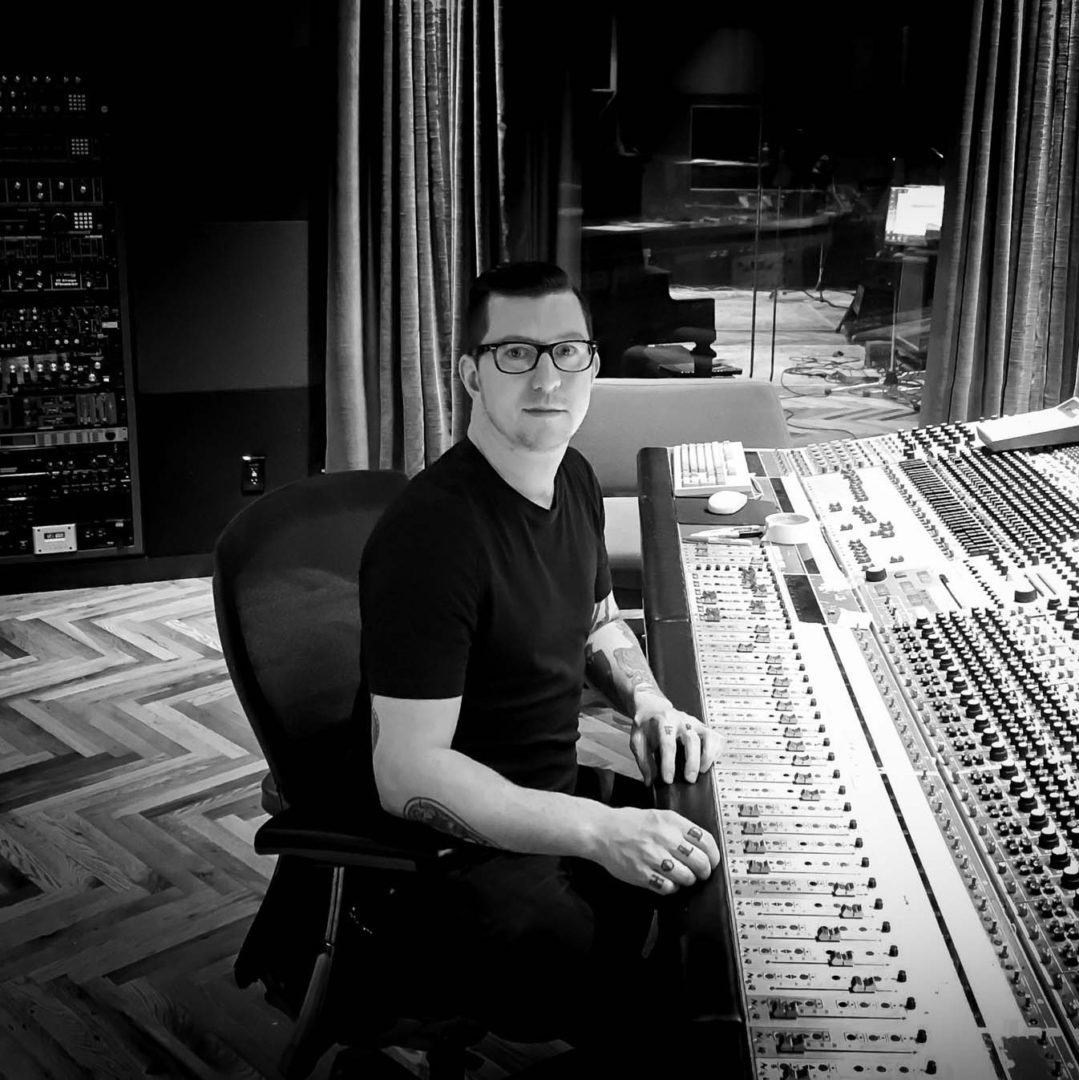 Always remain open to turns and surprises along the way. Welcome the unexpectedRick Rubin