Canadian-born, Toronto-native Rob Tardik is multi-award winning guitarist and contemporary pop/jazz/world/fusion instrumental music artist. He has performed at venues all across North America including the prestigious Seabreeze Jazz Festival, Rochester Jazz Festival, Jazz on the Vine in Wisconsin, The Catalina Island Jazz Festival, Flato Markahm Theatre, The Rose Theatre in Brampton, The Burlington Centre for the Arts, The Living Arts Centre in Mississauga, Oakville Centre, WreckHouse Jazz Festival, and the Glenn Gould Theatre in Toronto.

His last 6 CD’s have spawned 5 U.S Billboard charting singles two of which went to the Top 10. His 5th album Moments had two radio singles, “Sip and Salsa” and “Rite of Passage” that debuted as Billboards most added tracks in the fall of 2015 and the first months of 2016. His summer single “Hang Time” fall single “Eros” both made the most added new songs on the U.S Billboard charts for 2016! His holiday single “Christmas Moments” was also a top added Billboard track. Rob’s 6th album SYNERGY was released in January 2018 with the first single Synergy debuting as one of the most added on the U.S Billboard Smooth Jazz charts and spent 3 weeks at #1 on the Wave.FM charts in Toronto. His second radio single titled “Perseverance” was out in the summer of 2018 and posted on several of the U.S song charts.

His recent awards include being a finalist and honorary mention in the 2019 International Songwriting Competition, winning the 2018 Established Solo Music Instrumental Mississauga Arts Award, and also placing 1st overall in the prestigious 2017 IAMA (International Acoustic Music Awards), 2010 Canadian Smooth Jazz Guitarist of the Year; the #1 spot on the U.S.-based, Music Choice Contemporary Jazz charts for 4 weeks and being named Mississauga’s “Established Performer of the Year” in 2007, and nominated again in 2016 and 2017 for his musical contributions, an award won previously by Oscar Peterson and Rik Emmett. 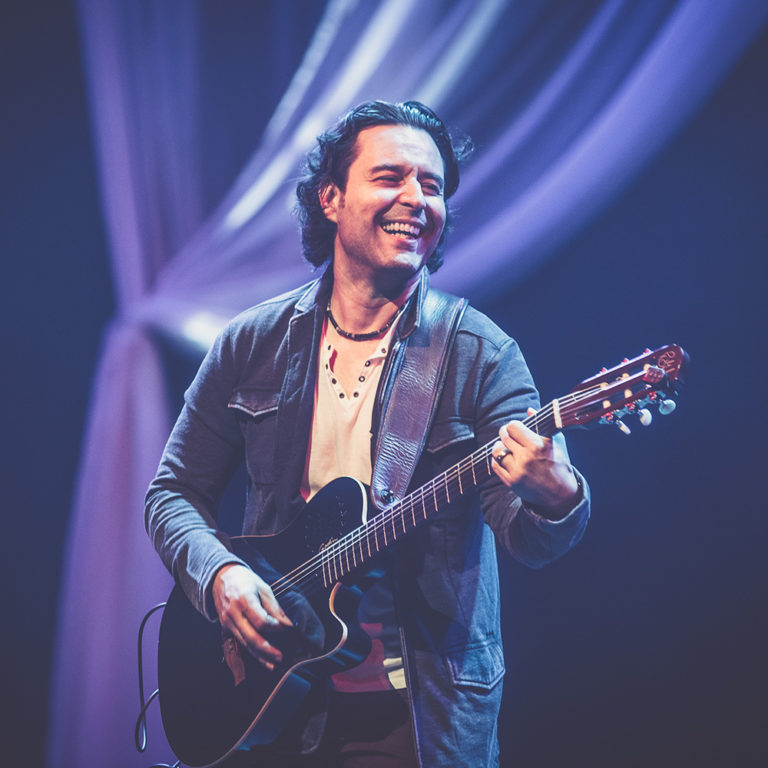