Since 1995, Paul Irvine has been active as an Entertainment Paralegal at Sanderson Entertainment Law in Toronto. He has substantial expertise reviewing, drafting and negotiating contracts relating to all aspects of the Canadian and international music industry. As a producer, engineer, arranger, and songwriter, his musical compositions and productions have garnered considerable radio and TV airplay throughout Canada and internationally. He is also an accomplished musician (flute, saxophone, keyboards) whose recording and touring credits include Corey Hart, Ronnie Hawkins, and Goddo. In 2012, Paul released his self-produced singer-songwriter debut (Paul Irvine – “Faux Pop – Vol. 1”) and has been experiencing first-hand the challenges of the indie artist in today’s marketplace.

He is an instructor at Metalworks Institute of Sound and Music Production and in this position, he provides education on such areas as Entertainment Agreements, Contractual and Legal Aspects of Audio Production and Engineering, and Intellectual Property. 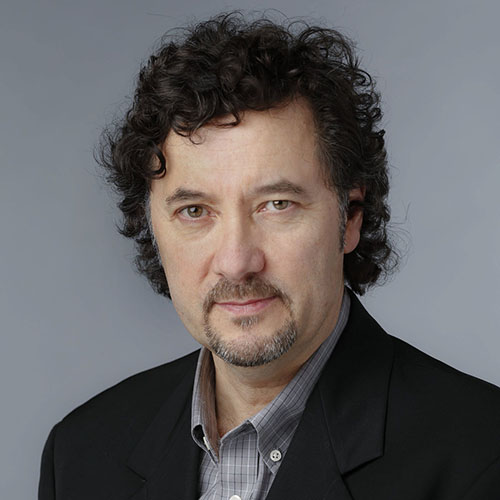 They say when the student is ready the teacher will appear. To that end, I give you the greater half of my undivided attention.