Patrick Friel is an accomplished Audio Engineer, Music Producer, and DJ. Since graduating from Metalworks Institute’s Audio Production & Engineering Diploma Program more than a decade ago, Patrick has continued to advance in the world of sound both in Canada and abroad. He has worked alongside many leading artists including the “Queen of Soca” Alison Hinds, “Princess of Soca” Nailah Blackman, Reggae Icon Award-Winner Sizzla, “Viking of Soca” Bunji Garlin, Terri Lyons, K-Rich, Kalika B, HeyChoppi, Melxdie, JRDN & many others.

Patrick currently spends most of his time working at various studios in the GTA and has produced / engineered music that has received mainstream radio play in both Canada and throughout the Caribbean. 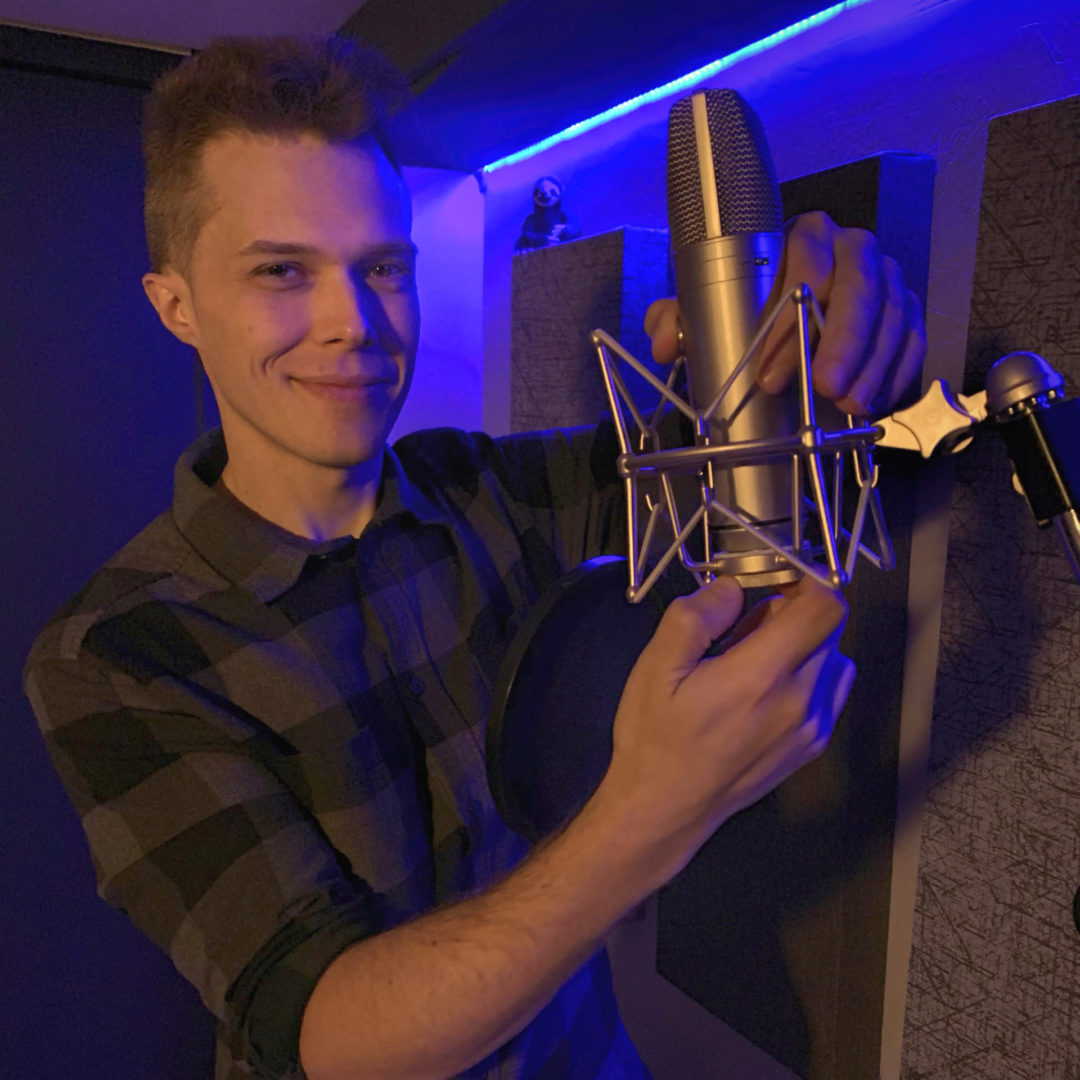 There is no end to education. It is not that you read a book, pass an examination, and finish with education. The whole of life, from the moment you are born to the moment you die, is a process of learning.Jiddu Krishnamurti