His versatile musicianship has allowed him to play live performances with various artists, as well as record on numerous albums – some of which were recorded in his very own home studio. Mike has had songs licensed for prime time television shows such as Dawson’s Creek, has produced numerous commercial jingles, scored several feature films, and was given honorable mention in the John Lennon Songwriting Competition (1999). 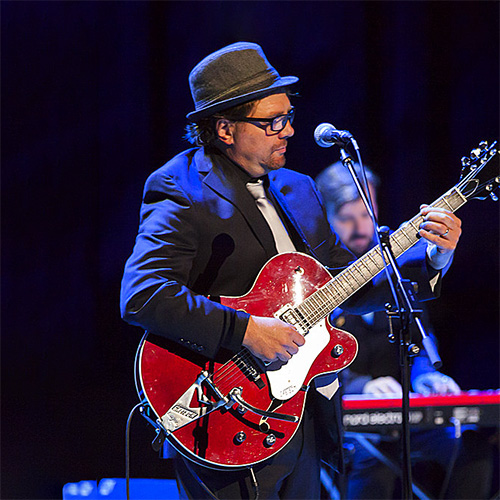 Music unites all qualities: it can exalt us, divert us, cheer us up, or break the hardest of hearts with the softest of its melancholy tones.Friedrich Nietzsche