Lenny DeRose is a veteran studio engineer and music producer who had the honour and opportunity of beginning his career with two of the world’s greatest producers, Bob Ezrin (Alice Cooper, KISS, Pink Floyd), and Jack Richardson (The Guess Who). Since then, he’s taken on numerous interesting roles, including the position of Staff Producer at Sony Music for 8 years.

Lenny has been nominated for 9 Juno Awards and won 1 for his work with the Philosopher Kings; his most recent nomination was in 2015 for his work with Three Days Grace and Mother Mother. He has also worked with Walk Off The Earth, The Barenaked Ladies, The Tragically Hip, Motley Crew, Bryan Adams, Celine Dion, The Trews, Alice Cooper, Kiss, Honeymoon Suite, Prozac, and Michael McDonald.

Over the years, many of Lenny’s assistants have gone on to achieve great success in the world of professional audio. 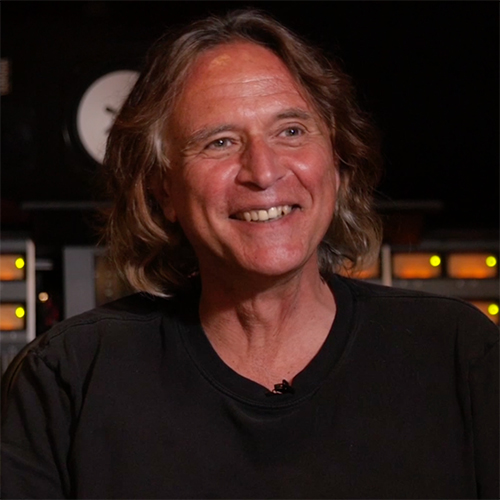