Josh Laing has that rare combination of the deep knowledge of a musicologist and the creative ability of a seasoned musician combined with a detailed understanding of the business side of music. Trained as a jazz guitarist, Josh graduated with an honours degree in Music and Fine Arts from York University and studied with internationally acclaimed guitarist Ted Quinlan at Humber College. Josh has fronted his own band, writing and arranging for the Chameleon Project for the past nine years, and has taught extensively at a number of exclusive guitar schools.

Josh has worked for CMRRA, one of the world’s largest mechanical rights agencies, registering and licensing music for composer and record labels all over the globe. He also worked for one of the largest independent music publishers in the world called “ole”, in the capacity of integrating the ARC Catalogue (Chess) into their database. This required a deep knowledge of the genre as many of the historical references in the catalog needed to be researched and updated to provide for 100% accuracy.

Josh has worked as the Music Supervisor on the award winning documentary “Sounds Like a Revolution”. He successfully researched and cleared the wide variety of music required for the film. He was also responsible for sourcing unreleased live concert recordings for the program. He also worked as Music Supervisor on “Goodbye Tree House” where his job was to source rare one-hit wonders and out of print classic novelty songs from the 1930’s to the 80’s.

Josh also founded the company “Priceless Audio” that provides solutions for producers who need specific but unused samples of vintage funk, soul, blues etc to license for hip-hop and electronic music. He has also created extensive compilations of rare and hard to find funk, soul, disco and reggae.

Given this diverse experience, Josh understands the important connection between culture and music. While music defines culture, culture also lays the foundation for creating new music, which in turn creates and defines its own new culture. The wheel keeps on turning. 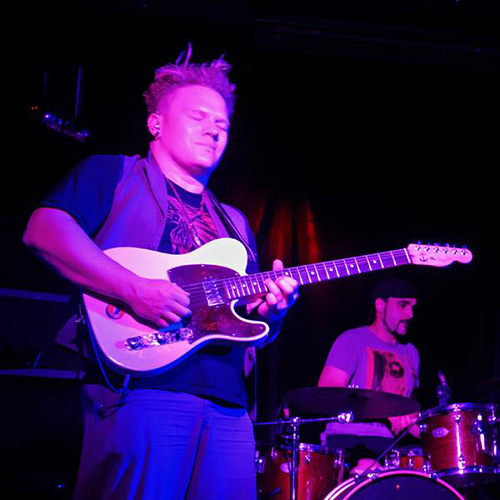