He is also the founder of the not-for-profit initiative Mississauga Music, curating & organizing Mississauga Music Awards & Week working alongside community partners such as the City of Mississauga, Living Arts Centre & Mississauga Arts Council. During his spare time, he is the singer-songwriter & front man in the hard rock band MAYBE MAY. In addition, he is passionate about seafood. 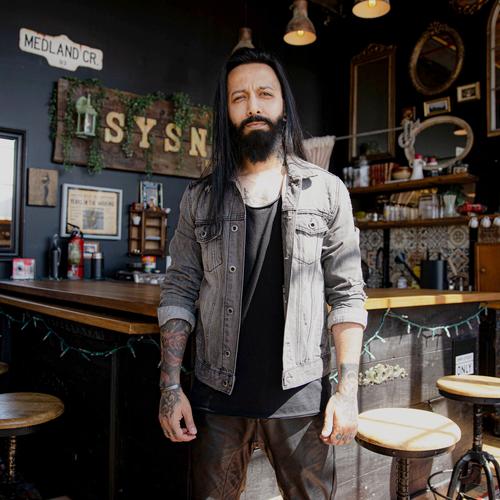