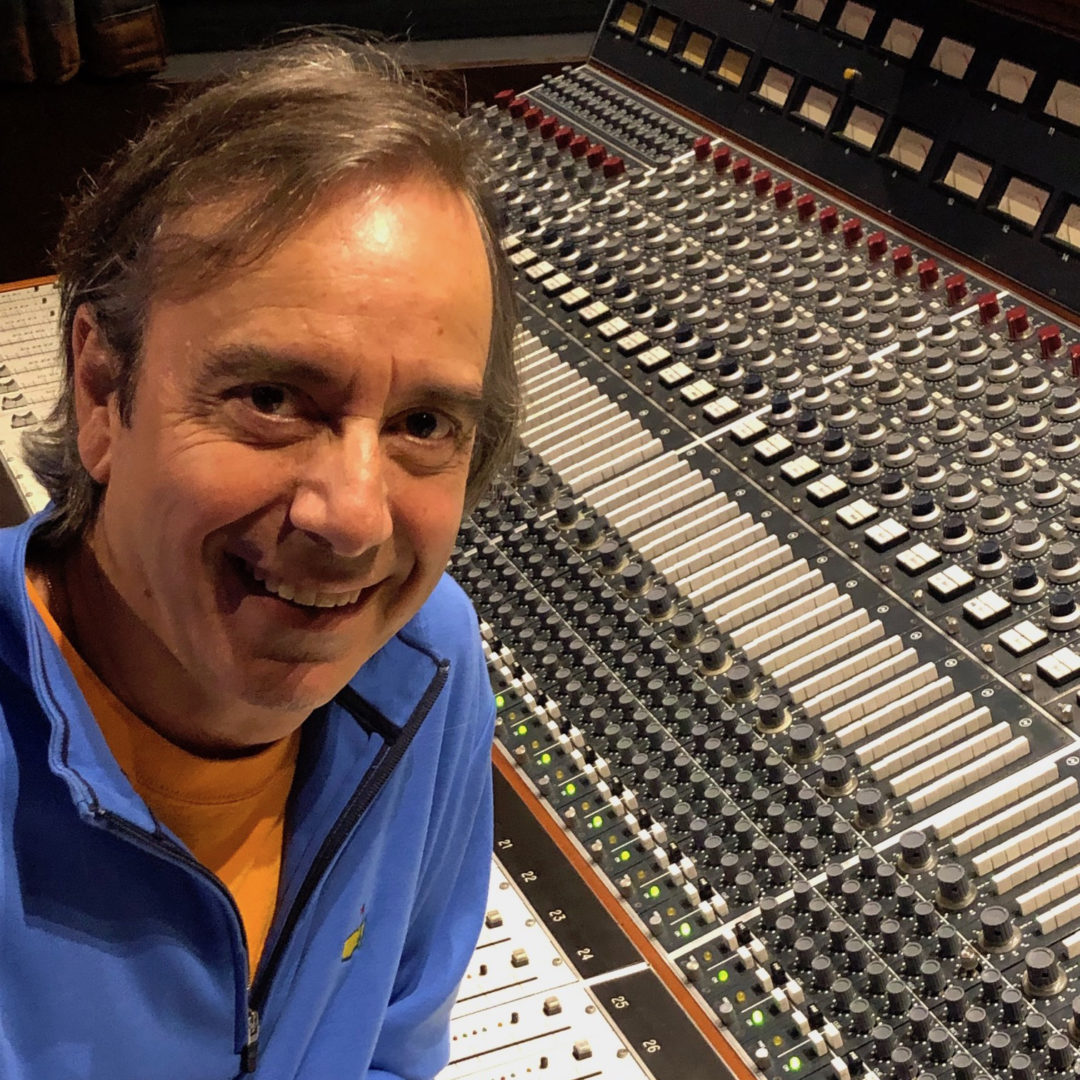 Music is the universal language. Today, its never been easier to share your original music with the entire world.