Curtis Freeman studied Music in College and graduated at the top of his class, earning him a scholarship from CARAS (the organization that hosts the Junos).  Since graduation Curtis has recorded and played with countless bands and performers and has played in over forty countries worldwide.

Curtis Freeman is currently a first call working bassist and singer in the Greater Toronto Area. He works with his brother (2010 Wind Instrumentalist Of The Year) Carson Freeman as ‘The Freeman Brothers Band’ and works with Billboard charting guitarist Robert Tardik. Curtis is a regular bassist for The Meeting House, one of the largest churches in Canada. Curtis can be seen and heard regularly and often around the city. 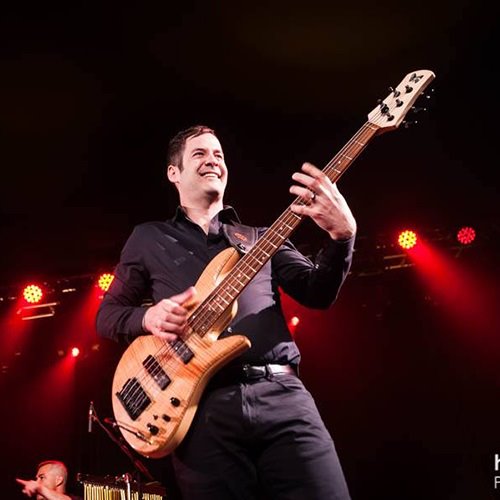 If music is a language, don’t be illiterate