Andy Linden, a native of Ottawa, moved to Toronto back in 1979 to travel with some high school friends in a band called Telemann. Eventually, that band became known as Wrabit, and recorded their first album at Toronto’s Phase One Studios, with Paul Gross producing.

Since those early days, Andy has spent some 22 years on the road. During his lengthy career, Andy has worked on tours for the likes of Rik Emmett, Jeff Healey, The Tea Party, The Boys Brigade, New Regime, Teenage Head and Lee Aaron. Andy later spent two year working on the Alannah Myles tour throughout North America and Europe. He finally wrapped up his career on the road in 2001, after five and a half years as the L.D. for Blue Rodeo. 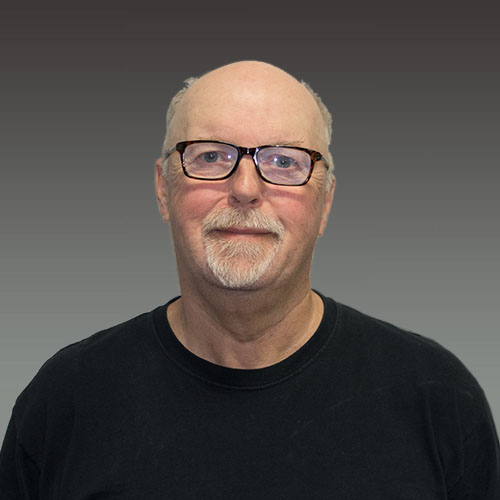