Alexandra Soumalias aka Ally Sou is a songwriter/producer with ten years experience working professionally in the music industry and over 20 years experience in the Arts. Classically trained in piano and voice at a competitive and international level, Ally Sou has an extensive and eclectic background and deep understanding of world music.

Since graduating from Metalworks Institute’s Audio Engineering and Production Program in 2012, Ally Sou’s songs have been featured in national ad campaigns and TV shows and a Hollywood blockbuster film. She has also had numerous songs published through artists affiliated with major and independent labels in Canada, US and Europe. 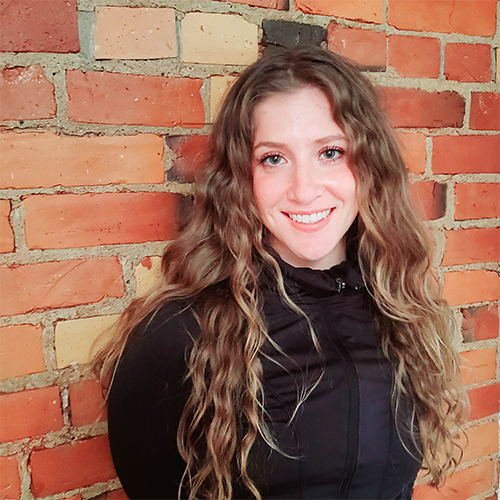 Like a seed is already the fruit and the seed again, you already are everything you will be.Chris Ferreiras