All Metalworks Institute students had a chance to register to attend this invitation-only event at no-cost. In addition to learning about how to apply Dante technology to a variety of situations, students had the opportunity to network with industry professionals and win some new gear in the conference prize-draw.

As a hardware and software solution that transports precisely timed digital audio between devices using standard IP networking, Dante has applications in Broadcast, Recording and Post-Production, Live Sound, Commercial Installations, Entertainment Venues, House of Worship and Higher Education Facilities. Because the technology works off of fiber instead of traditional analog cables, Dante is frequently installed using an existing network, which makes it an ideal and easily-scalable solution for a range of situations. Audinate’s Dante solution has been used by organizations including the PGA, at major events including the Olympics and the Superbowl, and by international artists including Taylor Swift, Jack White, and Nine Inch Nails.

The day-long conference provided attendees with a detailed introduction to the technology – not just what it can be used to accomplish, but, most importantly, how it can be implemented. This knowledge is sure to benefit students as they enter their chosen field in an increasingly digital industry.

Thank you to all of the presenters as well as everyone who attended! 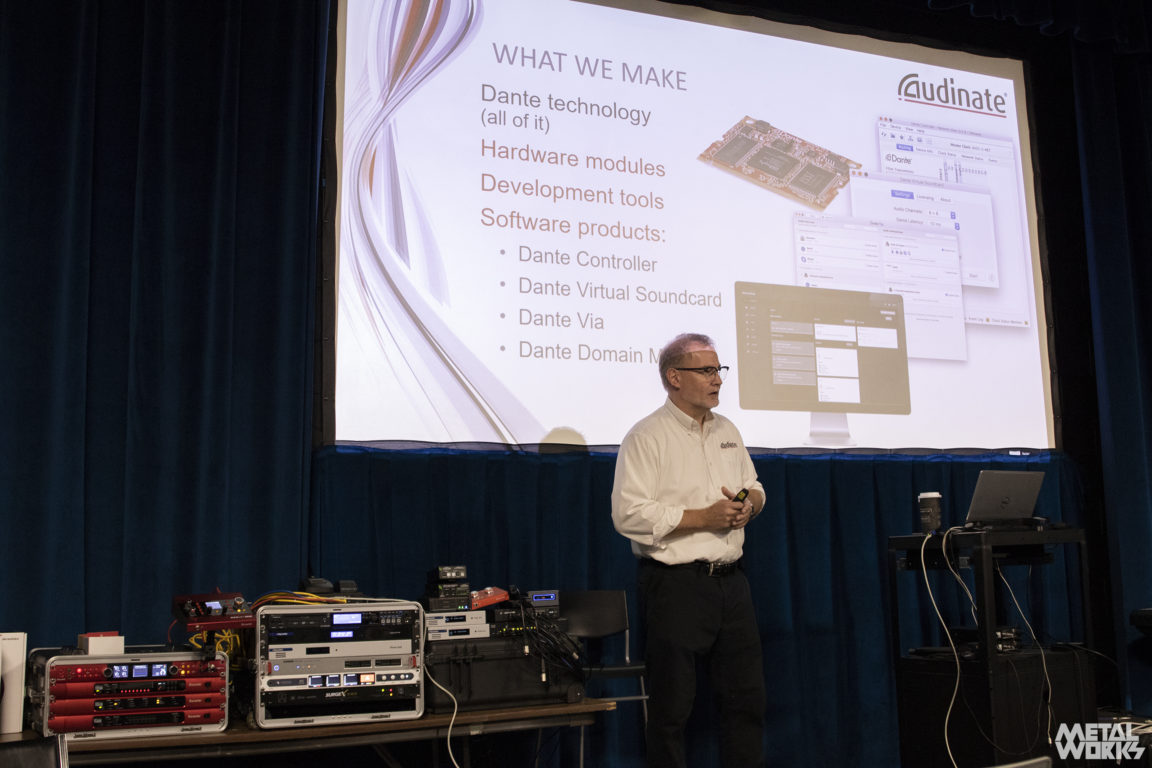 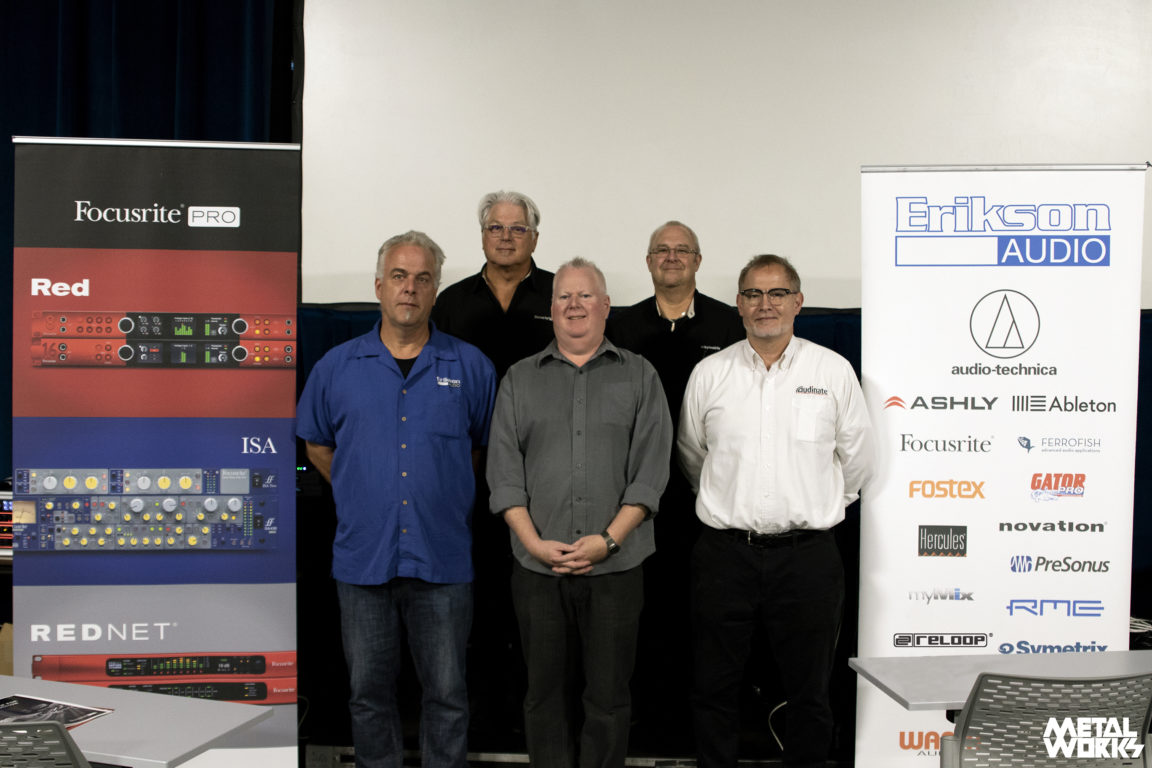 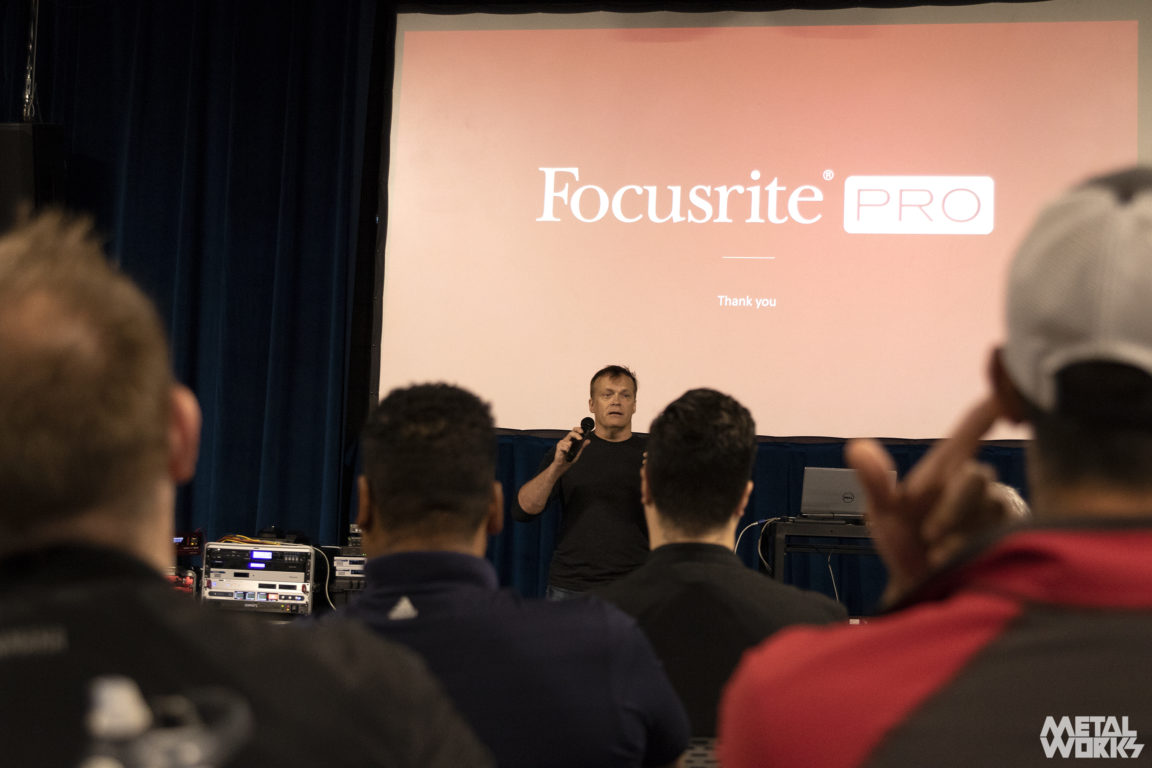 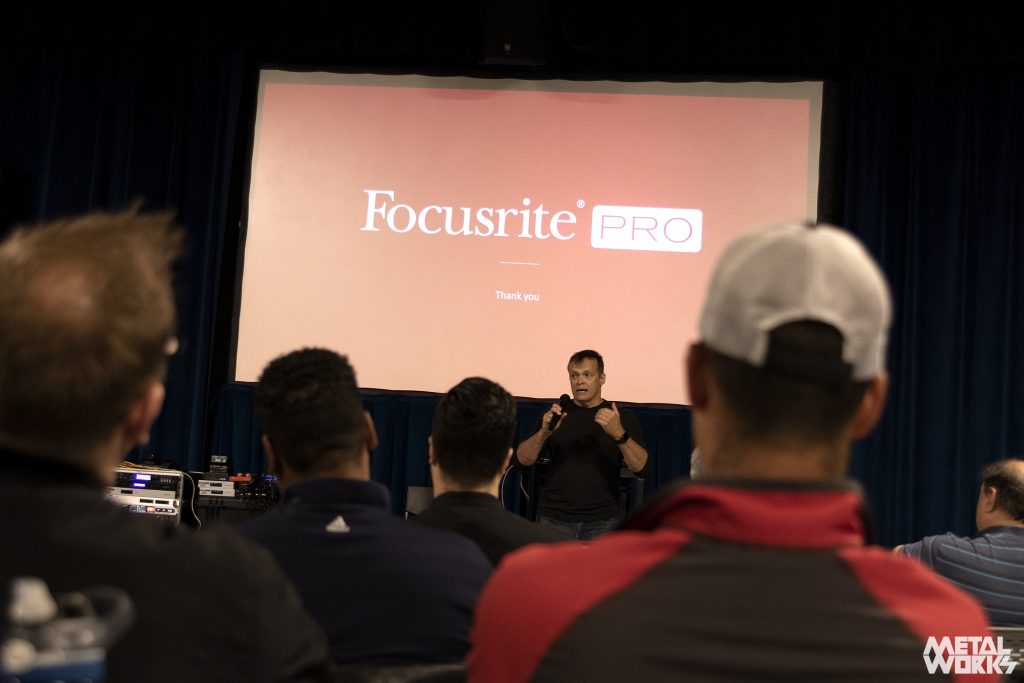