Metalworks Institute Alumni have continued to inspire us this month with some hot new releases, international hits, and more! Scroll down to see what the #MetalworksCommunity has been up to this November.
Chart-topping rapper and producer Nav, a graduate of Metalworks Institute's Audio Production & Engineering Diploma Program, has had a highly successful year with multiple major hits including Internet Money's smash hit Lemonade ft. Don Toliver, Gunna & Nav. The song has charted around the world, peaking at #1 on the US Rolling Stone Top 100, #4 on the Global 200 Billboard, and achieving Top 10 Status in seventeen other countries in Europe, North America, and Australasia. Lemonade is now officially Platinum Certified in both Canada and the USA. Earlier this month, NAV also released his surprise mix-tape 'Emergency Tsunami', a joint project with Wheezy. The album quickly rose to No. 1 on the US Apple Music Albums Chart and No. 6 on the Billboard Top 200. Congratulations Nav on these amazing achievements! 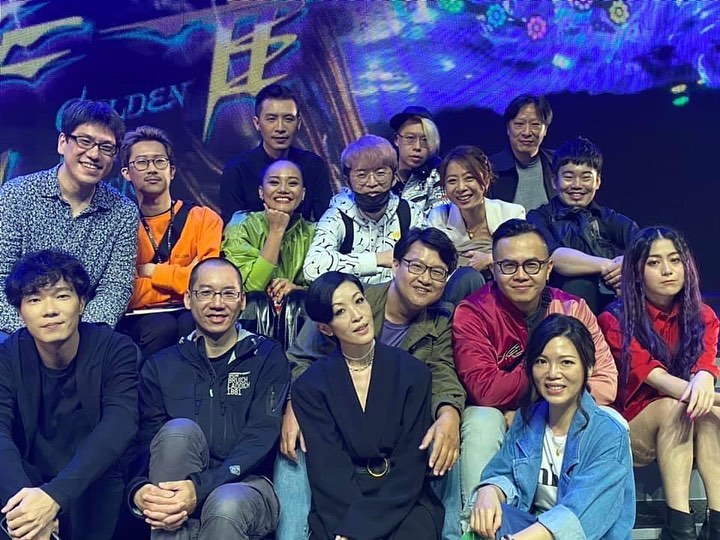 Award-winning music producer, guitarist, arranger and engineer Derrick Sepnio, a graduate of Metalworks Institute's Audio Production & Engineering Diploma Program, was one of the judges for the 11th annual Golden Indie Music Awards (GIMA) (金音獎), one of the two major music awards in Taiwan! 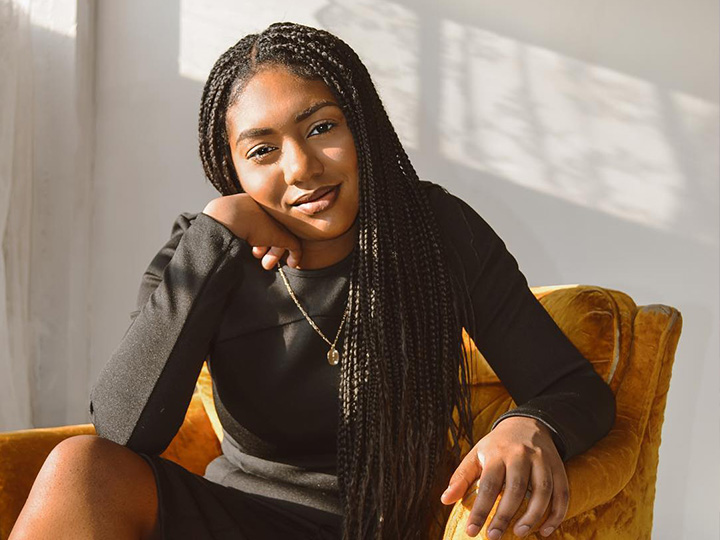 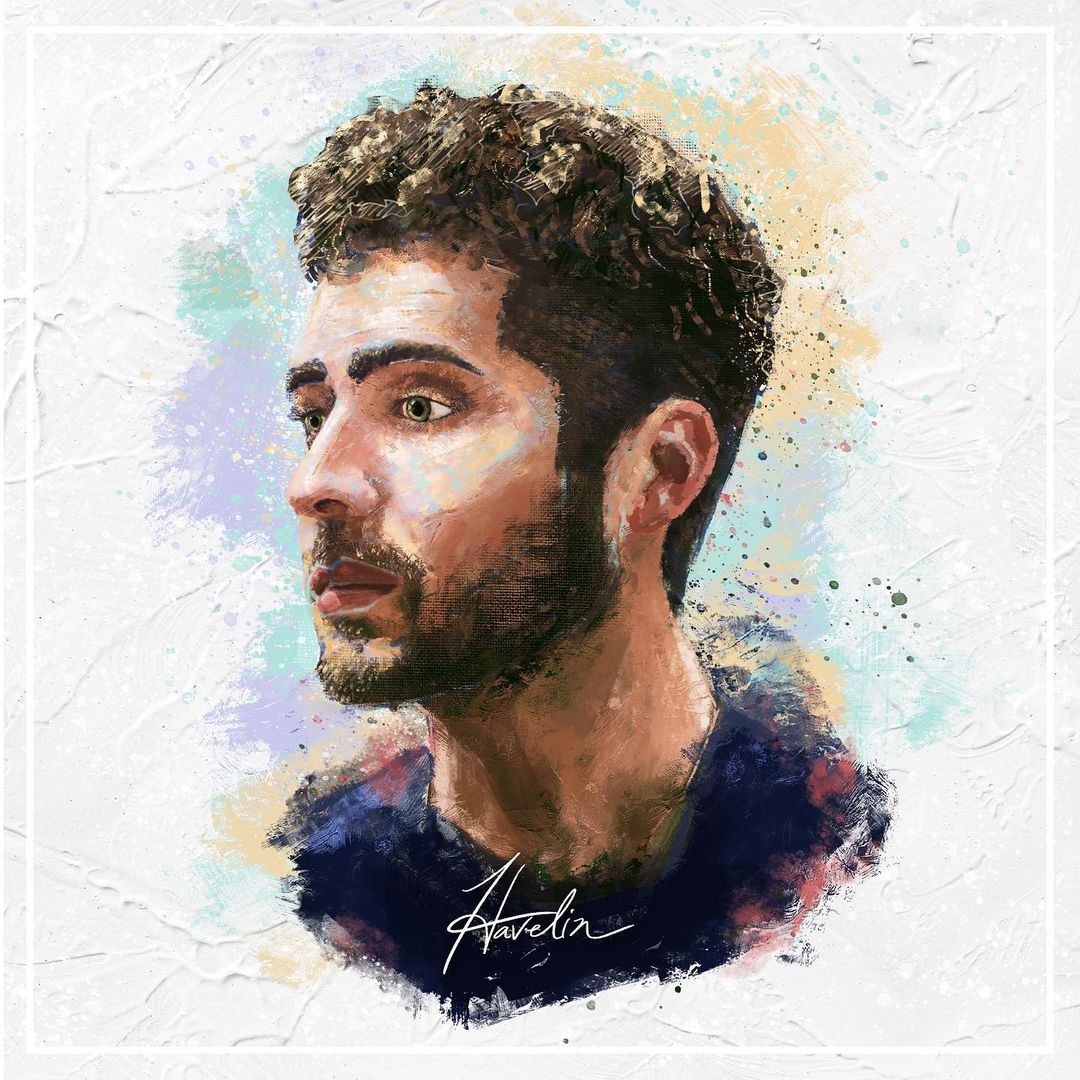 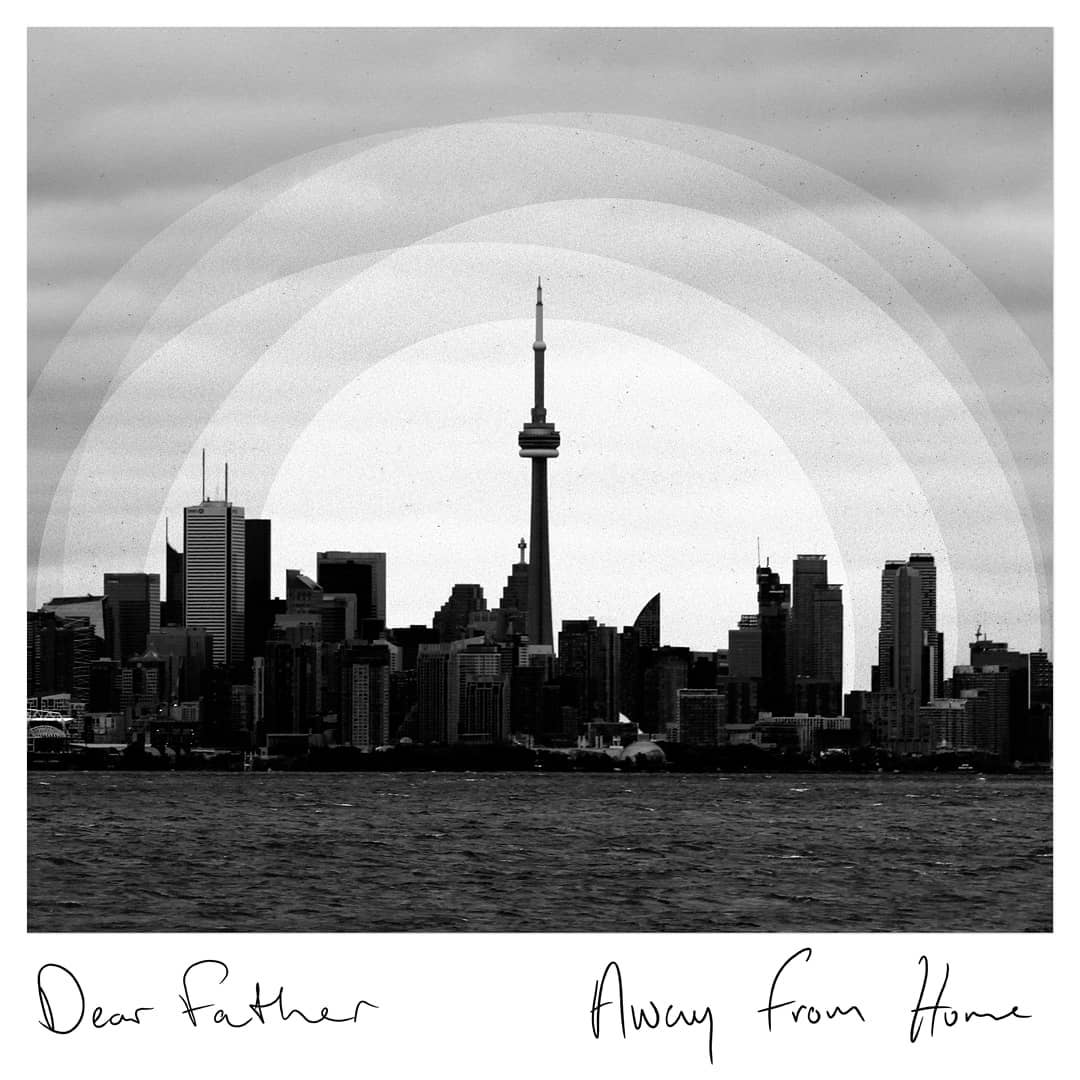