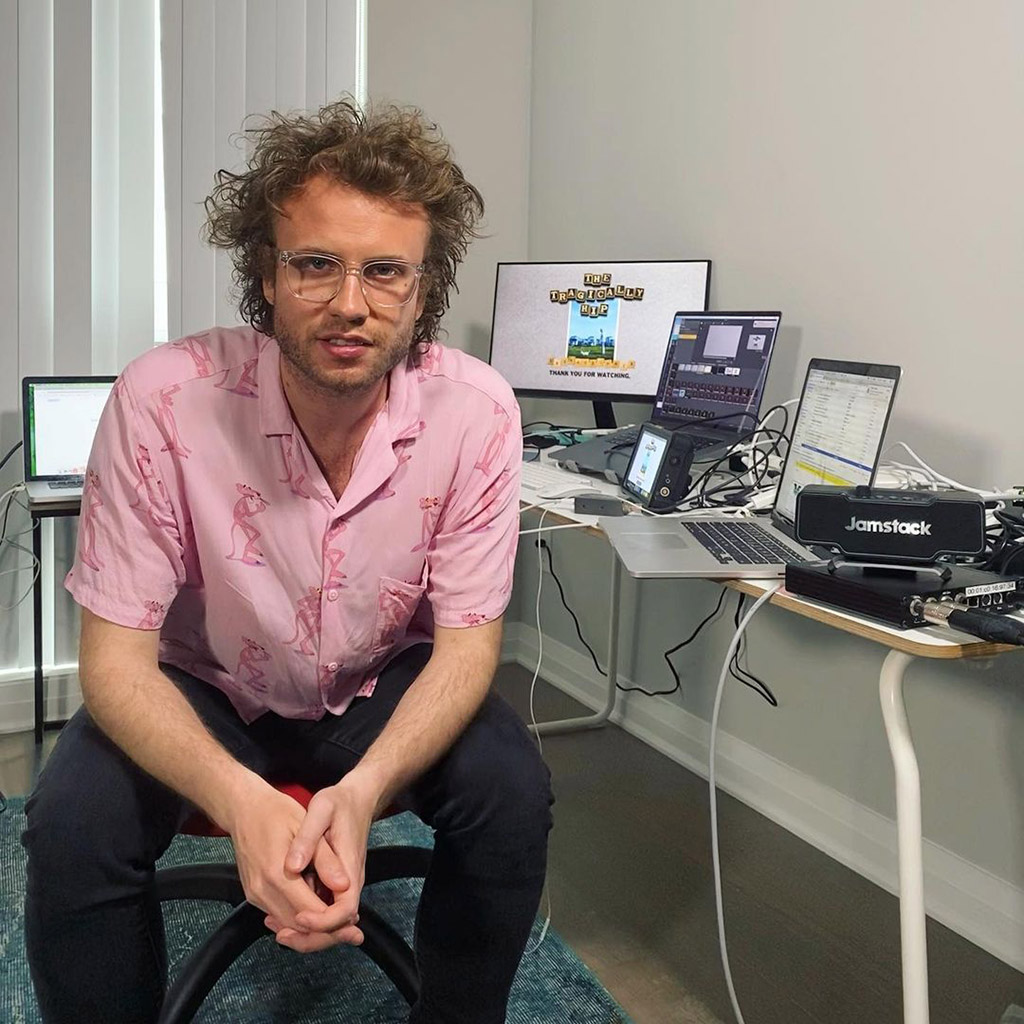 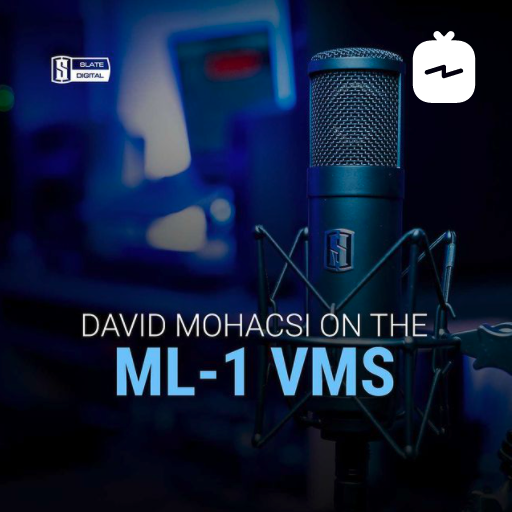 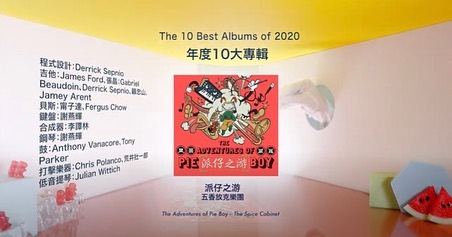 Award-winning music producer, guitarist, arranger and engineer Derrick Sepnio, a graduate of Metalworks Institute's Audio Production & Engineering Diploma Program, co-produced The Spice Cabinet's sophomore release "The Adventures of Pie Boy" which has been nominated for a Fresh Music Award in the best album of 2020 category, making it the first instrumental album to ever make the list! The album has been described as "a diverse and lush approach to modern jazz composition. Cinematic, experimental and full of aural surprises, the journey through "The Adventures of Pie Boy" is an ear treat for those looking outside conventional boundaries of music." Be sure to listen!