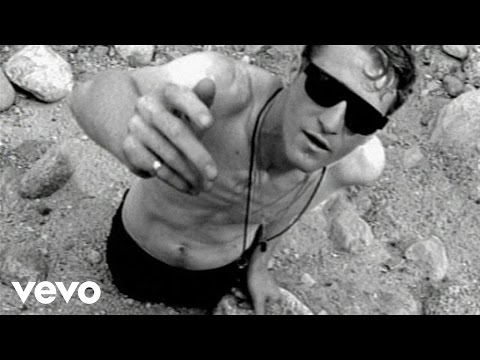 There is a phrase or saying I have heard many times in the music business over the years, but I am not certain who originally coined it. It goes something like this….

For some, when they first hear this phrase, they ponder its’ meaning, while for others it immediately makes sense.

Naturally, any songwriter/performer who is trying to break into the business and dreams of being successful would love a long, prolific, rewarding and in-demand catalogue of music as their legacy, but it does not always work out that way. In fact, the percentage of becoming an iconic and respected recording artist is pretty slim. One might have better odds of winning a lottery. However, a true musician, songwriter or performer never gives up. I respect that in a monumental way.

For some recording artists, they never achieve that solidifying mainstream success but continue on in their independent way with an incredible body of recorded work, steady gigging, and synch licensing opportunities. Some artists I am familiar with include Bill Nelson, Richard Thompson, Robert Fripp, Todd Rundgren, Iggy Pop and many Prog Rock, Blues, Jazz and Soul artists. Their music, too, remains a hit in one sense of the word.

Then there are, along the way, those recording artists who, for some reason or another, have a taste of immediate mainstream success, and then are dropped by their label, break up, die or worst of all – dissolve from popular tastes of the time. It is these artists, that have luckily been blessed with a moment of wide popular exposure and one or two of their songs remain iconic and seemingly everlasting. Some even maintain a steady income of royalties and/or a performing career of 40+ years, all based solely on the continued popularity of one or two of their songs. Best example I can think of is the seasonal 1962 classic ‘Monster Mash‘ by Bobby Pickett. His performance royalty cheques each year from radio airplay is rather staggering from what I have read. All from just that one song. Remember… ‘A Hit Is a Hit Is a Hit’.

It would be rather presumptuous of me to predict the one hit wonders of tomorrow, based on the current crop of contenders (hmmm, sometimes I get the feeling it would be like shooting fish in a barrel), so I will resist any temptation to do that. Rather, I present a few of the glorious one hit wonders from the past few decades who still find their way into our presence in one way or another.