On Thursday June 22ndMetalworks Institute students had the opportunity to listen to a very informative guest-lecture from acclaimed Canadian musician Randy Bachman. The famed songwriter and founding member of The Guess Whoand Bachman Turner Overdrive will be busy this week playing at Toronto Jazz Fest, recording a project at Metalworks Studios, and participating in the filming of an upcoming documentary about his life.

Despite his busy schedule, Randy took two hours out of his day to visit Metalworks Institute where he was interviewed by Music Business Instructor Ron Rogers.

Randy began the interview by sharing some interesting and informative stories about his career, including how he wrote two of his greatest hits – American Woman and Taking Care of Business, on stage,in Kitchener Waterloo and Vancouver respectively.

“It’s funny, when your record’s on the charts and it’s number one or number ten, people think you’re millionaires and you still go home and play a club for $750 bucks a week, you know, that’s the life of a musician. When they think you’ve made it, you haven’t, when they think you’re a has-been, that’s when the money’s coming in.”

Randy then went on to describe the process and advantages of 'co-writing with yourself':

Near the end of his talk - just before opening the floor and answering a number of student questions – Randy read students some prepared advice from his blackberry:

“The dreams in life don’t always end in satisfaction and the road to success is always under construction. Failure is successfully finding what doesn’t work. Success is finding out what does work by failing. The best way to predict your future is to invent it. Neil Young told me this – be fierce, ferocious, fearless, and relentless. Nothing in the world can take the place of persistence; talent will not. There’s nothing more common than talented people who are unsuccessful; they play in their basement. Genius will not; unrewarded genius is almost a proverb. Education alone will not; the world is full of educated derelicts. Persistence and determination alone are omnipotent…the will to succeed will succeed. If the goal and the dream is of the utmost importance, your only option is to achieve it.”

And then he summed up “In other words, don’t take no for an answer. If somebody says no, say thank you very much [and] go around them.”

Randy drew on his 40+ years of experience as a professional musician to deliver a talk that was equal parts informative, entertaining, and inspiring,  sharing stories which shed light on the evolution of the music business and the often weird, wonderful, and unexpected way that art comes into being. 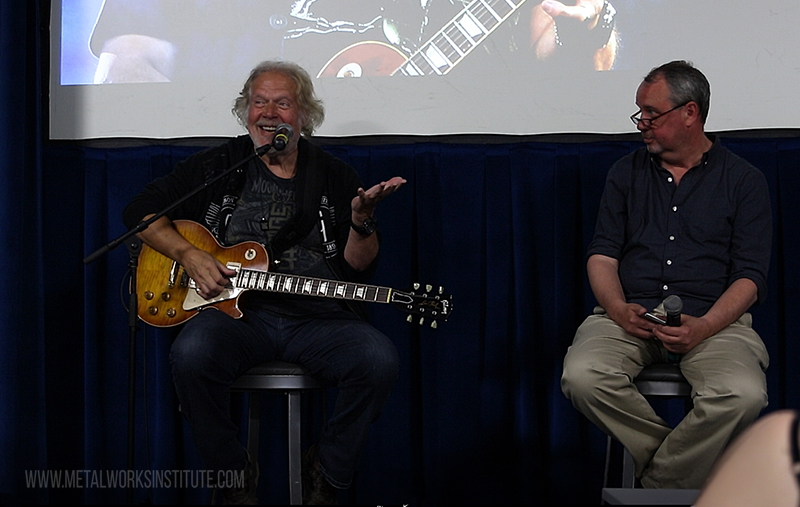 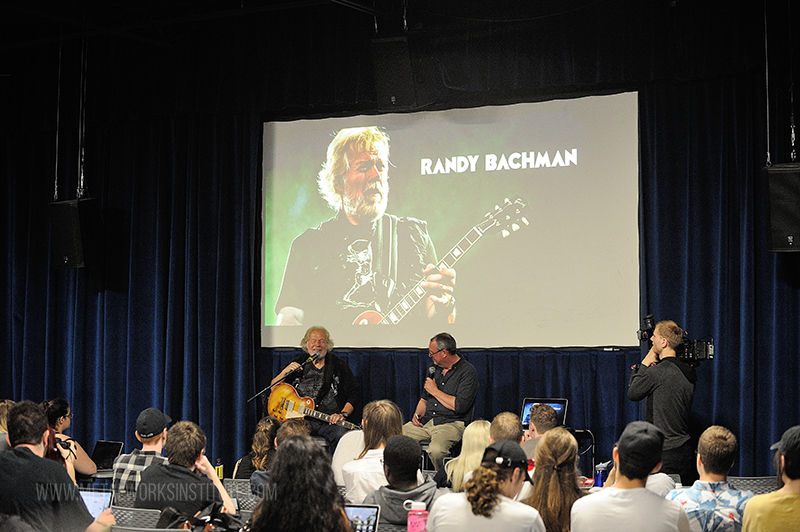 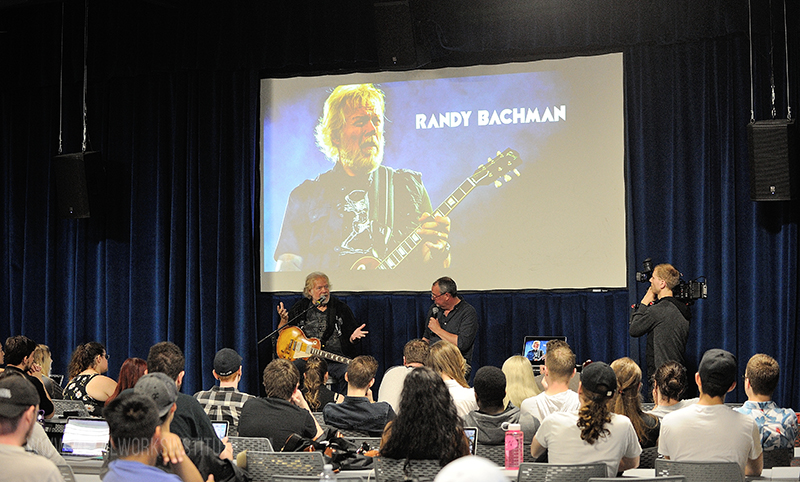 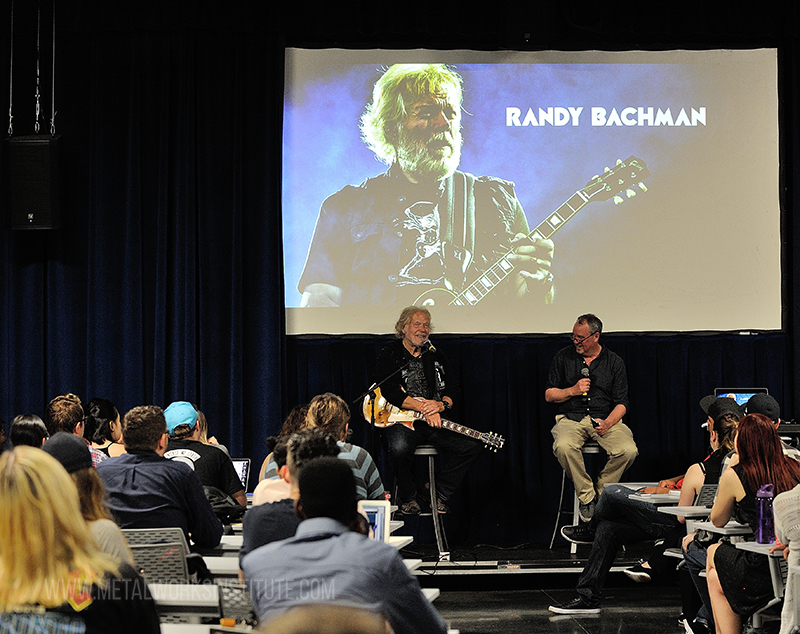 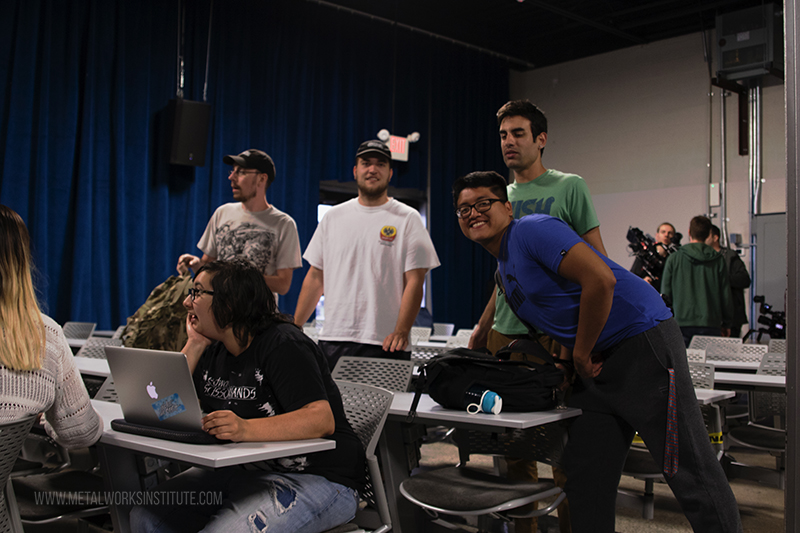 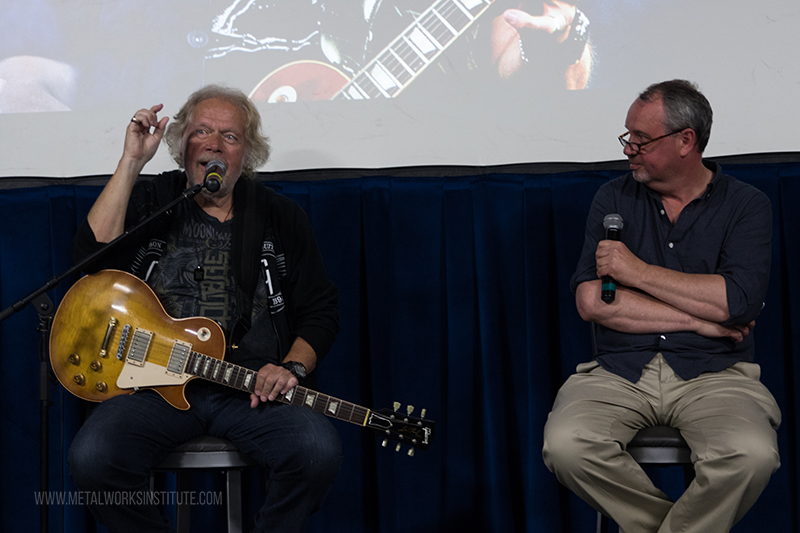 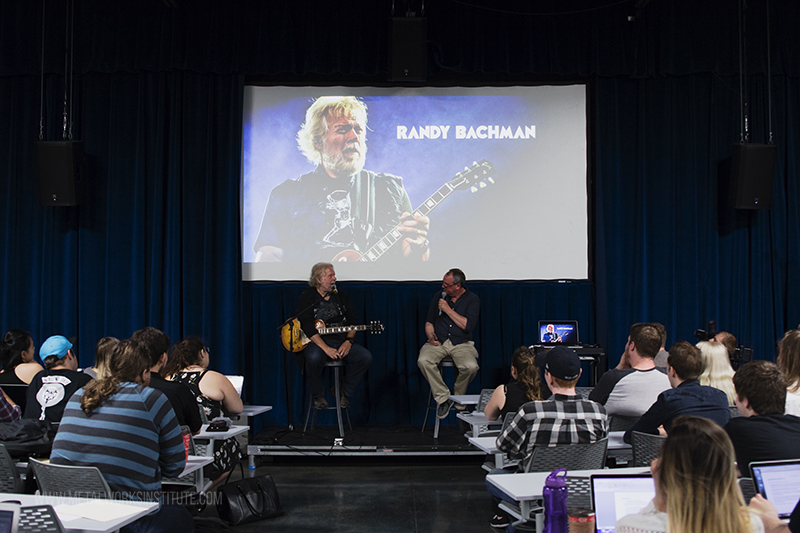 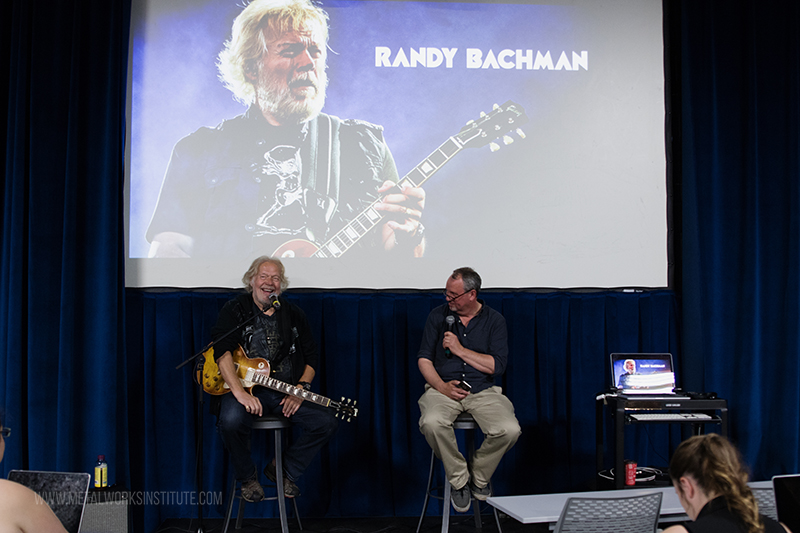 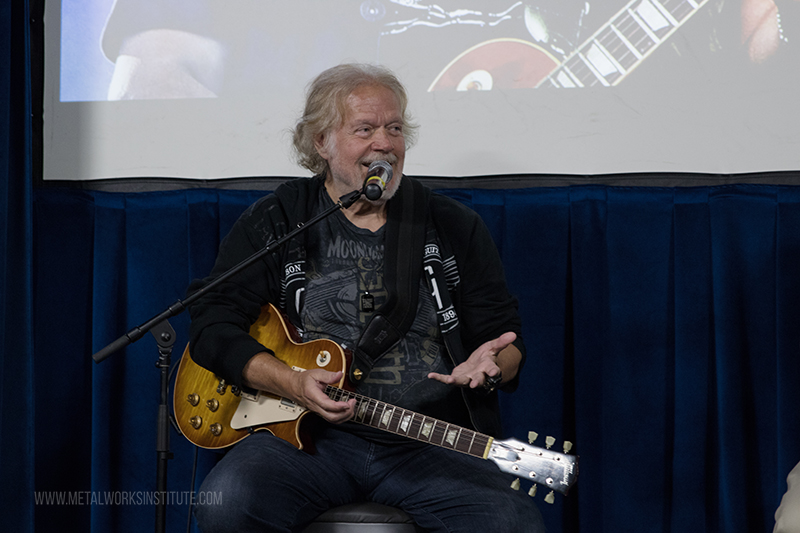 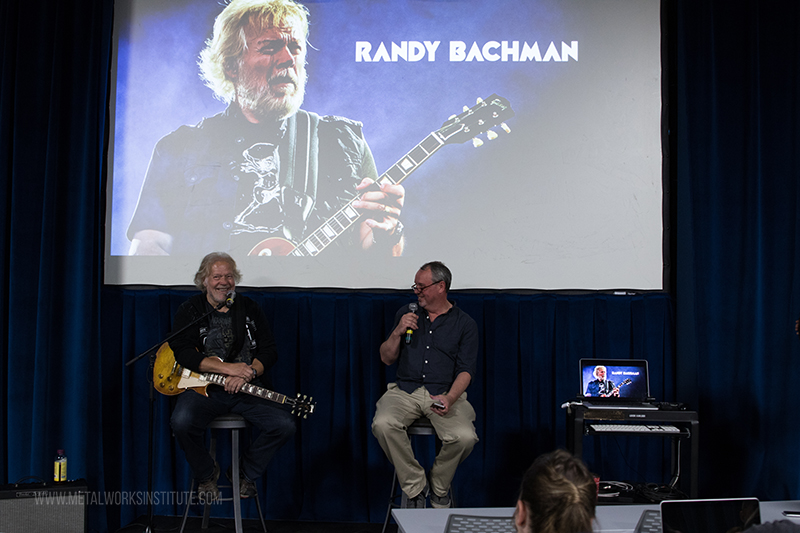 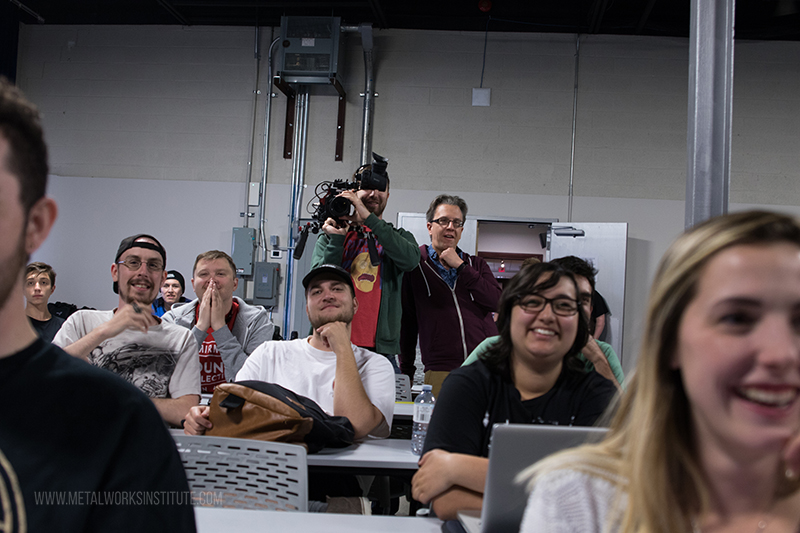 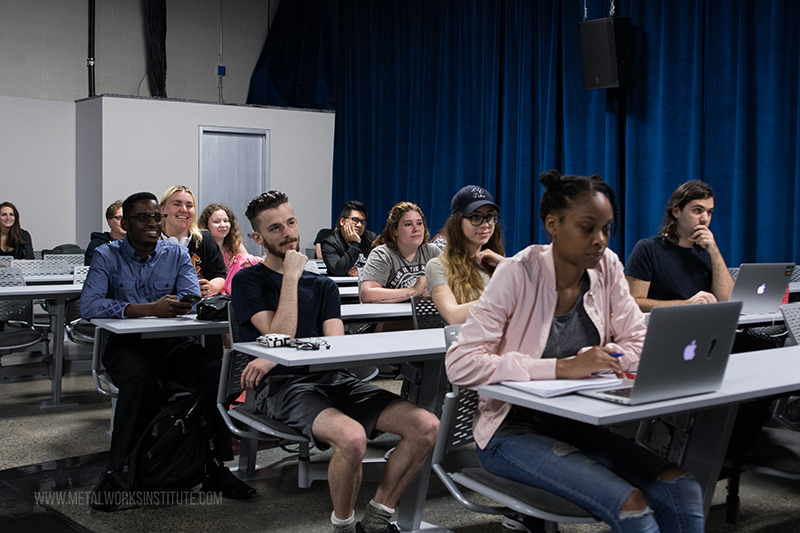