Vito “Veets” Rezza is one of Canada’s most passionate, highly accomplished, world-class drummers. Self-taught with early guidance from drummer/composer Claude Ranger, Vito quickly became a prominent and respected member in the music scene.

The fact that Rezza was featured on the cover of the November 2011 issue of “The Musicians’ Bible” Downbeat further confirms his well-deserved reputation. AllAboutJazz.com senior contributor Raul d’Gama Rose has described Rezza as “enormously talented and a virtual legend in the world of percussion. He is much in demand among musicians who value his eclecticism and rhythmic virtuosity as much as they do his harmonic and melodic sensibility.”

Vito has also played on 330 recordings, including 8 CDs with his band “5 after 4”, as well as 2 recording with Joey DeFrancesco and organist Tony Monaco.

Outside of “5 After 4”, Vito Rezza continues to work as a drummer for recording sessions and live performances. He was part of an all-star quartet (alongside John Johnson and Jim Vivian) on guitarist Joey Goldstein’s album ‘Thanks Charlie’. Upon hearing this album, renowned American jazz guitarist Pat Metheny stated, “this quartet is off the charts!” 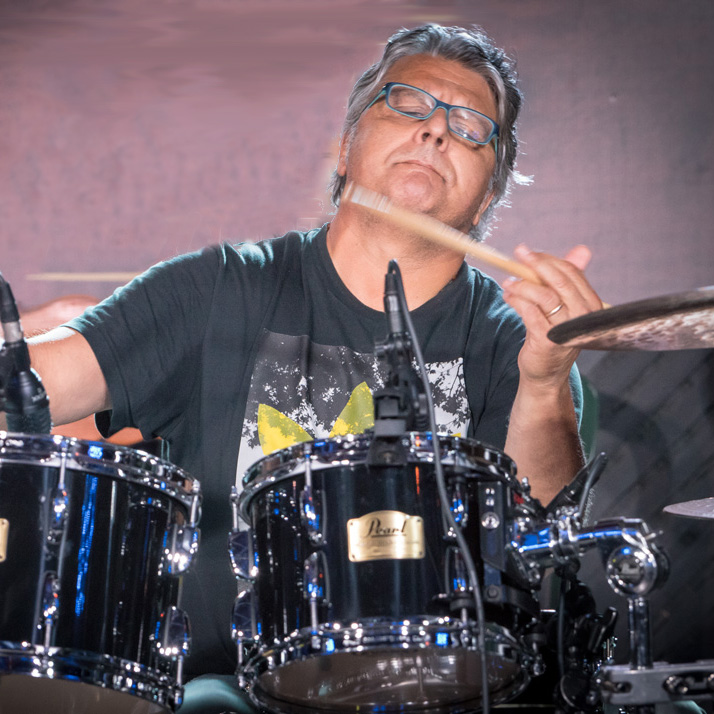